Did the Galapagos Islands always belong to the same country? - Go Galapagos

Did the Galapagos Islands always belong to the same country? 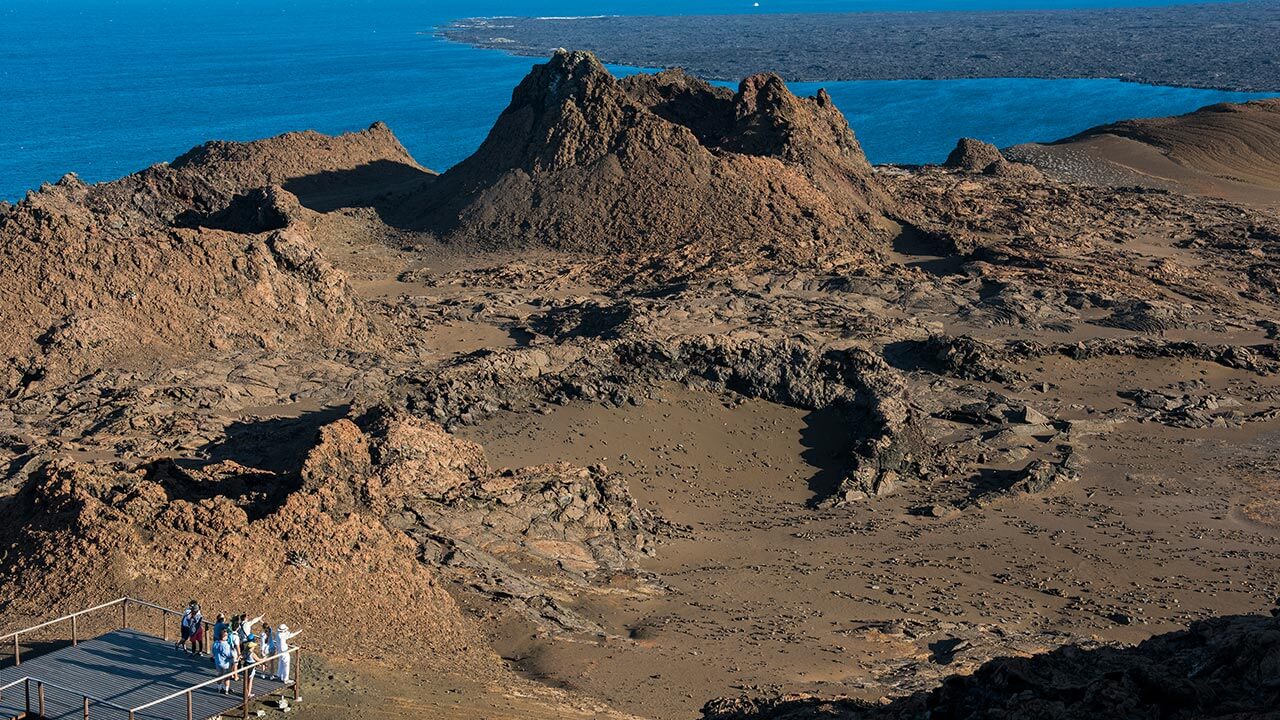 When the enchanted islands were discovered in 1535 by Fray Tomás de Berlanga...

Home » Blog » Did the Galapagos Islands always belong to the same country?

When the enchanted islands were discovered in 1535 by Fray Tomás de Berlanga, it wasn’t known what they were, who lived there other than the amazing species, which hadn’t been seen anywhere else. The Galapagos islands became the hideout of famous pirates but no one had mapped them out yet, or knew which country it belonged to. 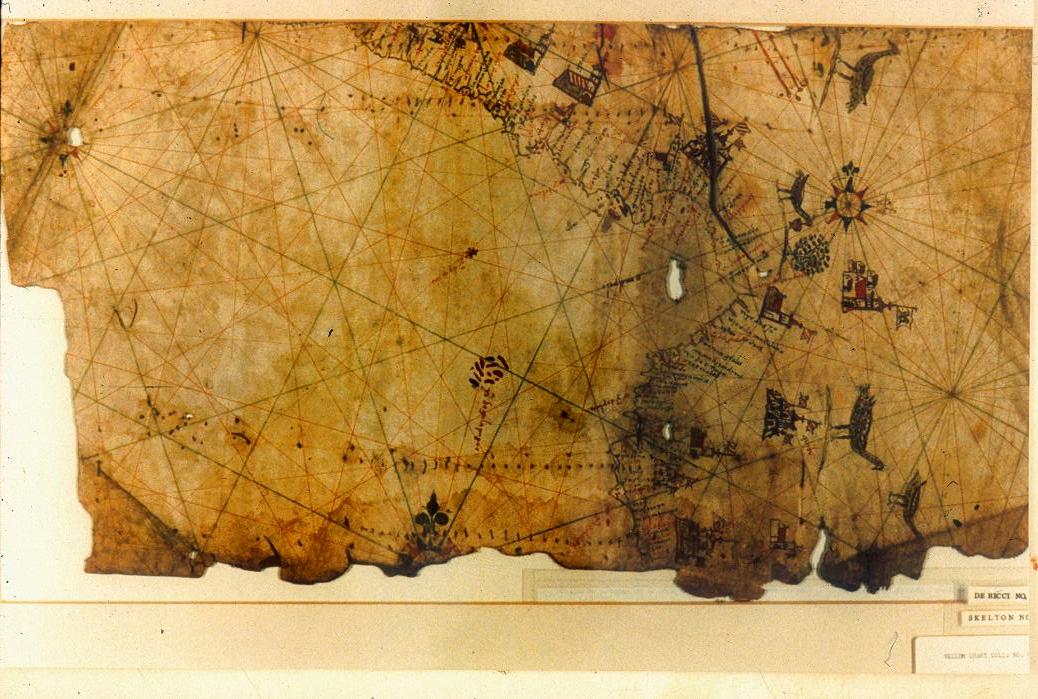 In different editions of the Galapagos maps, their exact location changed by different degrees but the shape began taking form according to the interpretations of their authors.

Among the existing versions are the maps of Herman Moll 1726, Nathaniel Bowen in 1744 who located them in their real position. In 1794, Thomas de la Cruz Goblado located them a little to the east; In 1824, Neele & Son first located Rabida Island on a map with 15 islands. In 1860 Blackie & Son charted 21 islands and between 1930 and 1942, National Geographic recognized a map of 16 islands. Currently 19 islands and hundreds of islets are placed on the map. 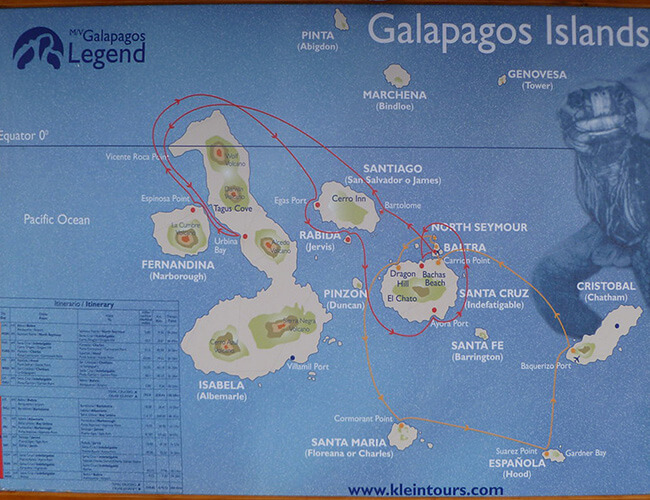 BUT WAS IT ALWAYS ECUADOR’S ISLANDS?

For some years, the location of the archipelago was important because it was necessary to define which country they belonged to. In the cartography created hundreds of years ago they were always attributed to Ecuador. The Galapagos Islands are Ecuadorian but, thanks to their biodiversity, they are a Natural World Heritage Site for everyone to visit. 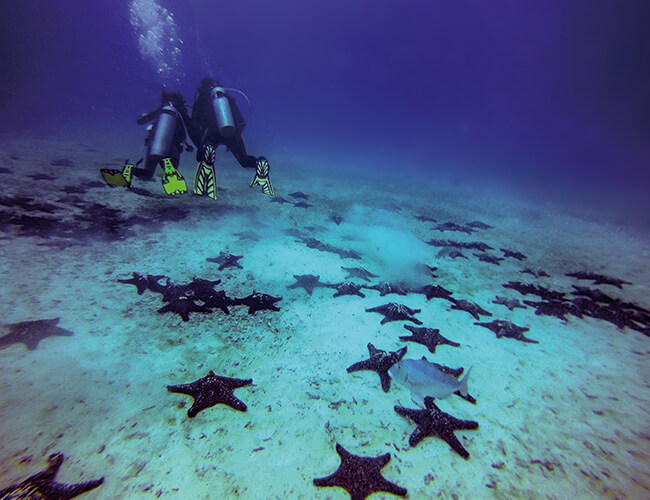 In order to explore the enchanted islands, there is a perfect cruise that allows you to navigate its seas, visit its islands and admire its sky. To be one step closer to starting the exploration, request your quote here! 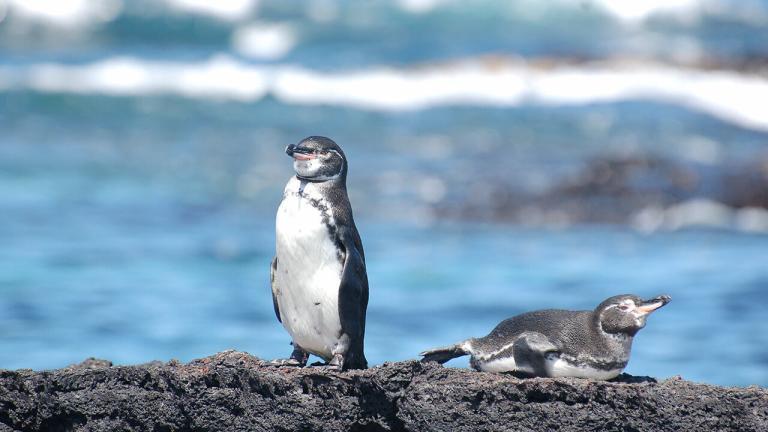 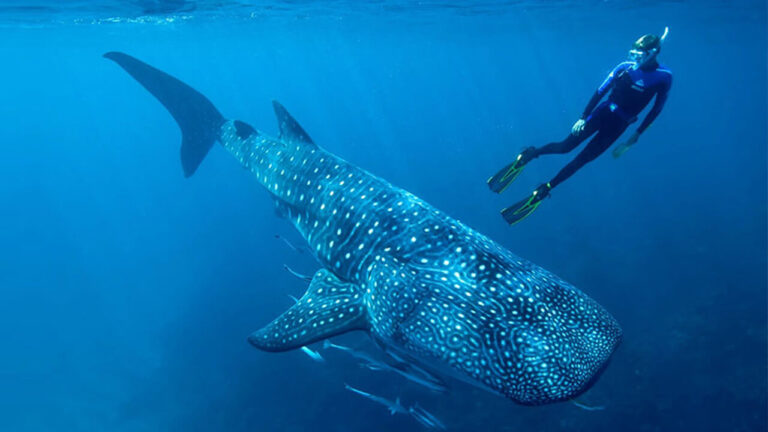 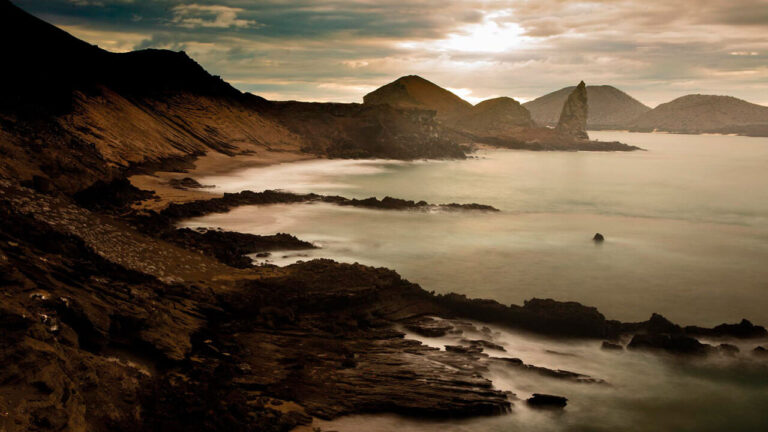