Have You Ever Wanted to Walk in Darwin’s Footsteps?

If you hear the name Charles Darwin, most people immediately think, “theory of evolution” or about On the Origin of Species. The next thing that often comes to mind is the Galapagos Islands, the richly bio-diverse locale that became Darwin’s living, breathing laboratory.

Home » Blog » Have You Ever Wanted to Walk in Darwin’s Footsteps?

When hearing the name Charles Darwin, most people immediately think about the theory of evolution or On the Origin of Species. The next thing that often comes to mind is the Galapagos Islands, the richly biodiverse locale that became Darwin’s living, breathing laboratory. Both Darwin and the Galapagos have captivated the whole world’s interest for years. Not just because of the wild, pristine beauty of the Galapagos that still exists today but because of one man’s fascinating journey into science.

The Birth of a Theory

When Charles Darwin arrived at the Galapagos in the 1800s, he didn’t know the islands would hold such significance for his thoughts and theories in the world of natural science. In possession of a budding brilliant mind, the Galapagos quickly captivated him. Upon first glance, it seemed the islands were dry yet beautiful, but not the tropical paradise he initially expected. The lava flows of San Cristobal (the site of his initial landings) fascinated him, but he was still unaware of what was to come.

As he continued on his journey, he began to realize the diversity between the islands, but more importantly, the adaptations of the animals depending on their location. This would become the birth of his famed theory and, later, the subject of his book.

Darwin’s Need for Proof and How the Galapagos Answered

Darwin was a man who searched for evidence to settle his ideas. The Galapagos was the topic of many of the numerous journals he filled up during his life, which upon review held important notes—ones that proved there were variations between the animals on each island.

He noticed differences in the features and sizes of the animals, and how these adapted to the environmental features of each island. By the time he reached the end of his 5-week visit, in October of 1835, he had enough information to realize the significance of this small yet rich environment. He also began to realize the speed at which evolution had occurred in the Galapagos, making them a place of great importance to science and the world.

Today, the Galapagos Islands still serve as a living laboratory. Anyone who wants to walk in Darwin’s footsteps will find a place that still boasts the same proof — that species will adapt to their environments. This makes the Galapagos a draw for people interested in history, science, and adventure. The location’s integrity has been preserved for generations, and as a result it’s possible for people to follow the same path of Darwin and observe the same things he did. With different cruises and tours to choose from, you can

You don’t have to subscribe to Darwin’s theories or conduct scientific research to appreciate the historical significance of the Galapagos Islands. Don’t worry, you don’t have to be an experienced scientist – Darwin himself was an amateur when he first visited! All you need in order to have an incredible experience in the Galapagos is an interest in beauty, wild terrain, geology, flora, and fauna.

In the Galapagos, you’ll get to see thousands of animals behaving in their natural setting. You’ll also get to walk in timeless environments that host unique plant life and stunning views. You’ll also be able to learn more about the man who had a huge impact on the history of science. Learn interesting facts to take home with you, like the time when Darwin got seasick, or that it took him until 1858 to share his theories with the world.

The Galapagos Islands are an ideal travel destination for those with a thirst for knowledge. Galapagos is one of the most unique and interesting places in the world to visit. 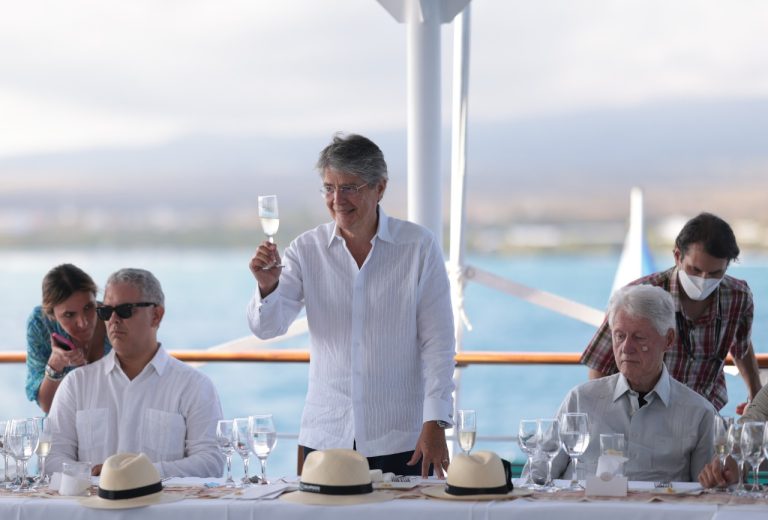 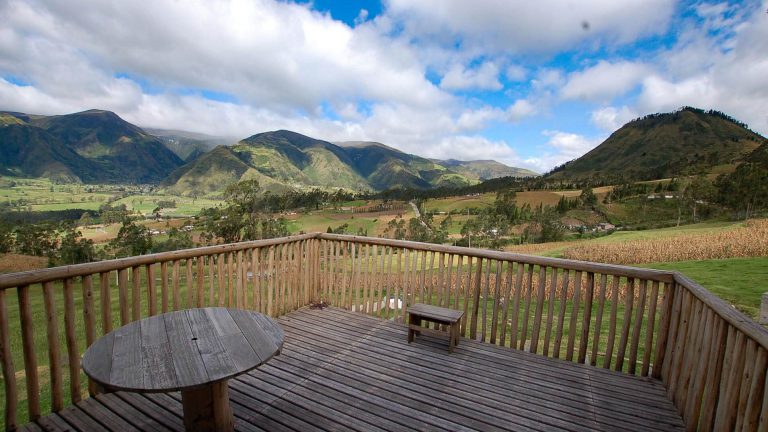 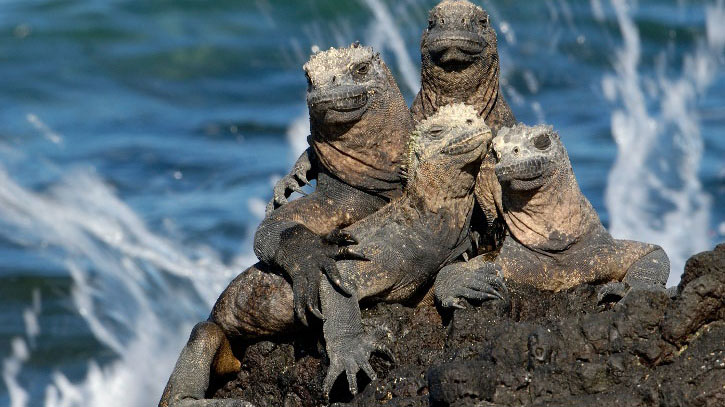 The Top 7 Most Interesting Species Found Only in The Galapagos