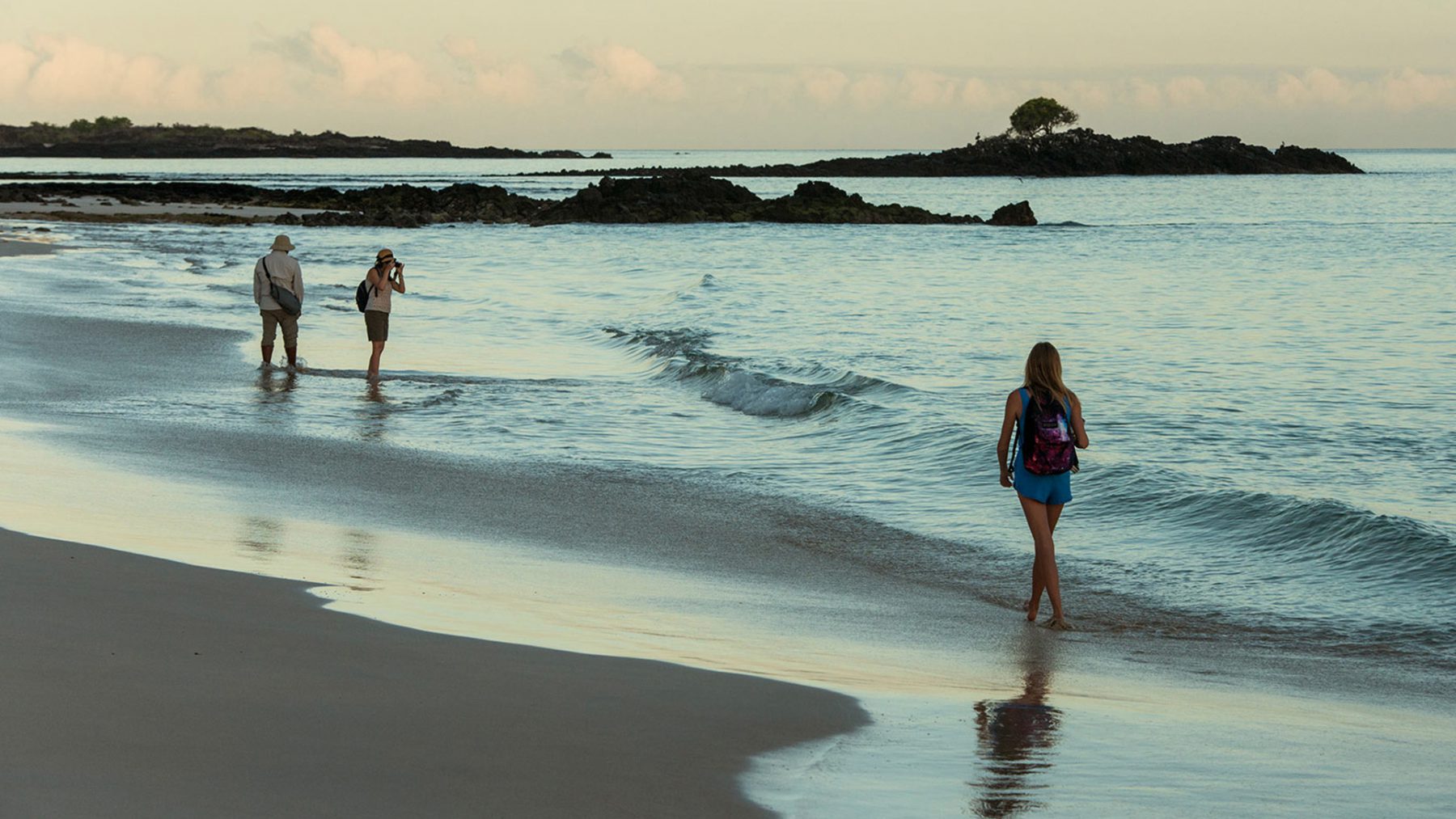 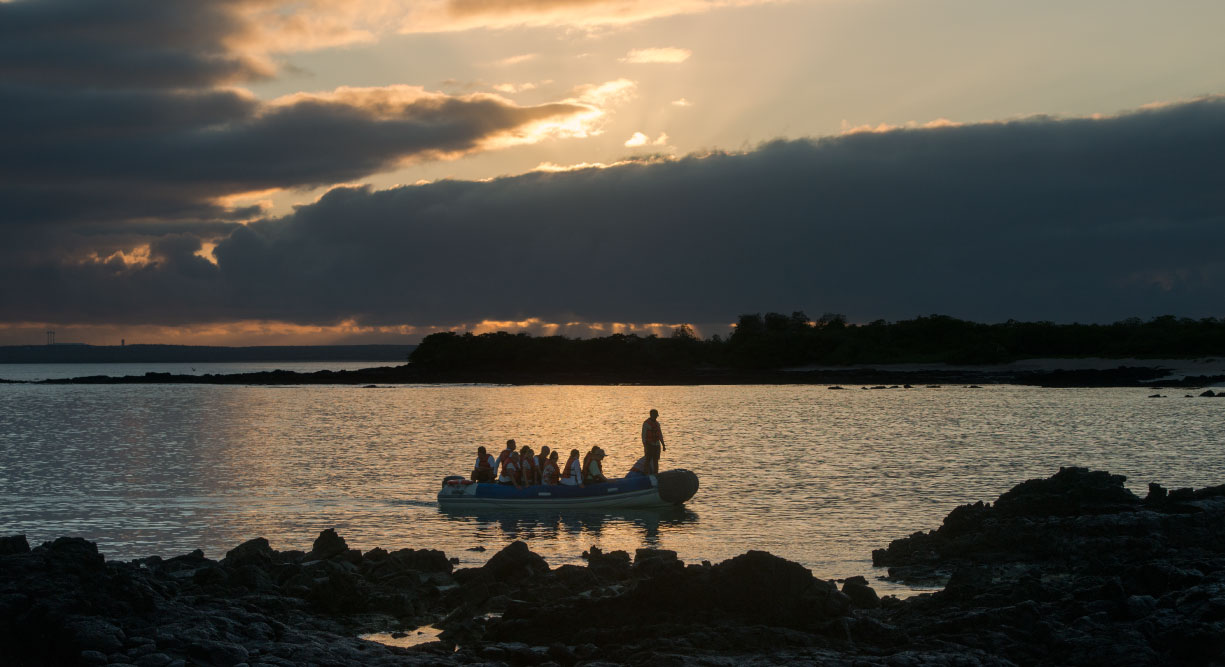 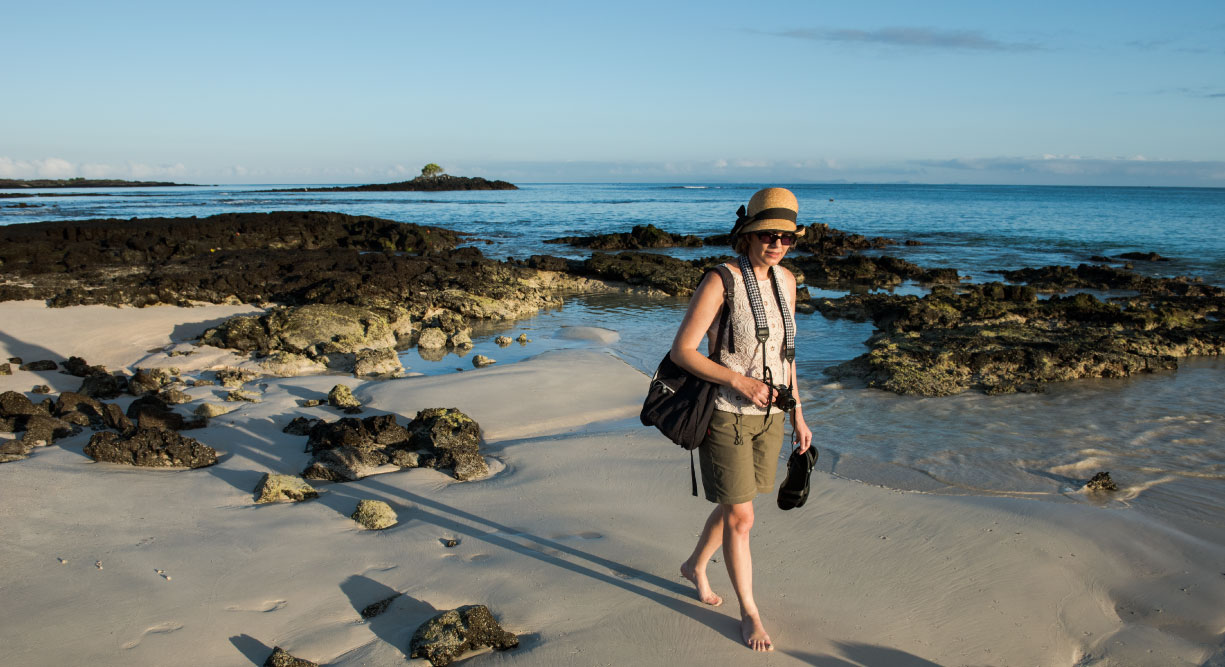 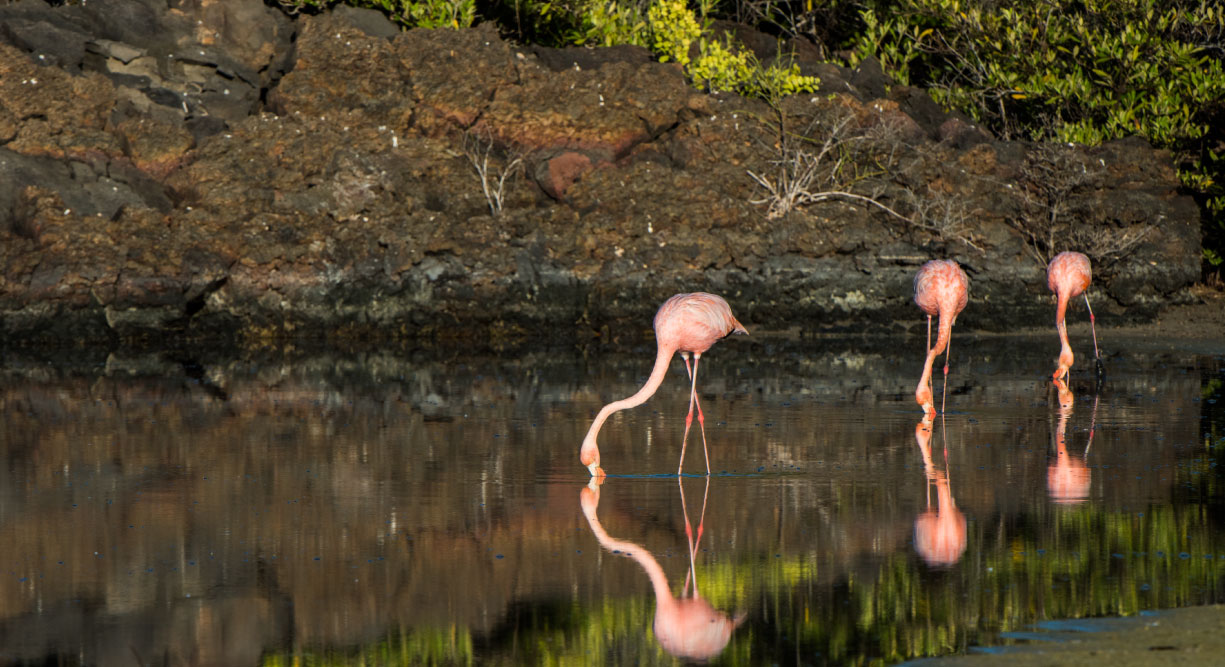 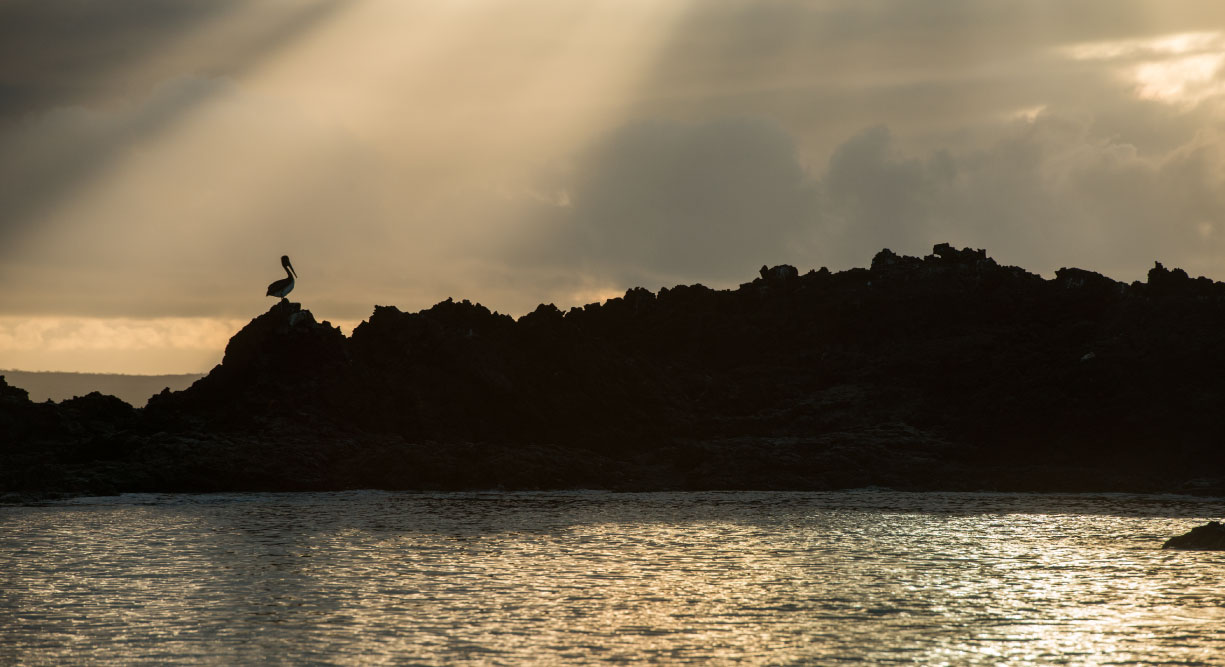 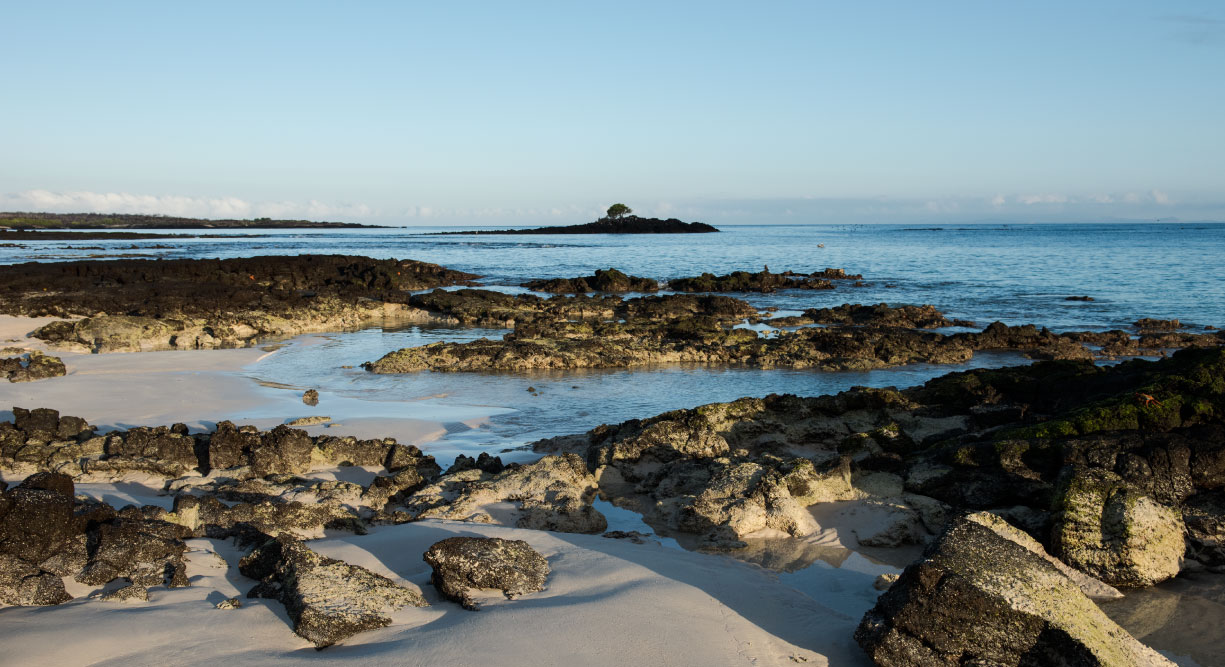 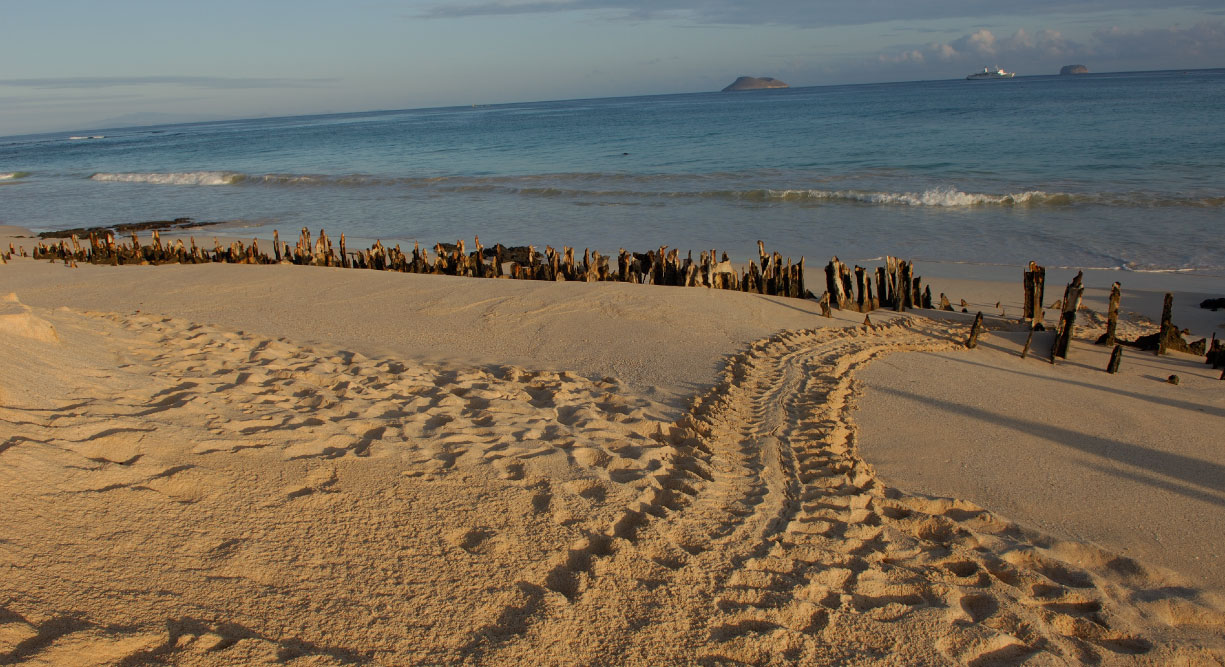 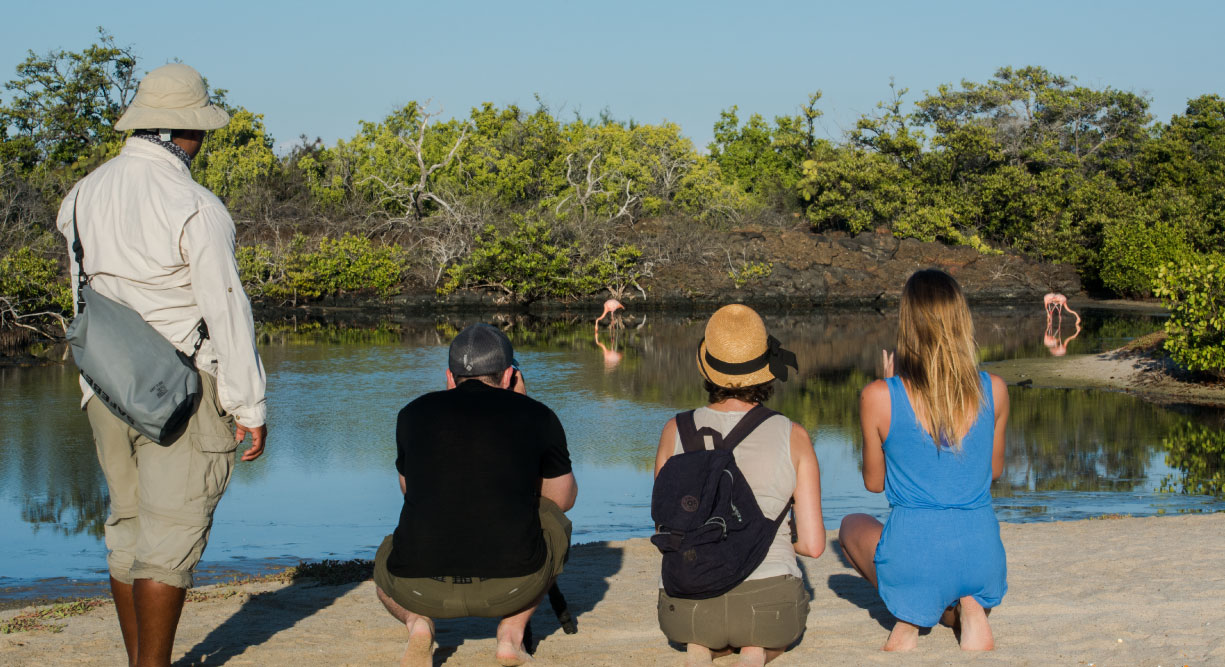 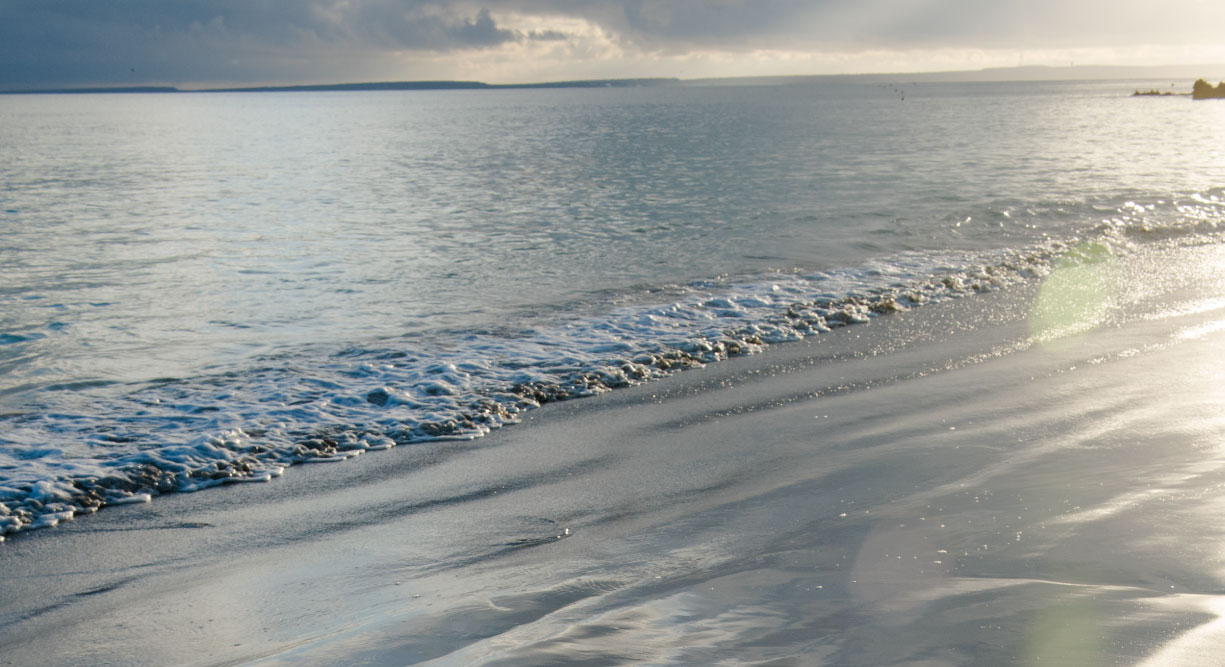 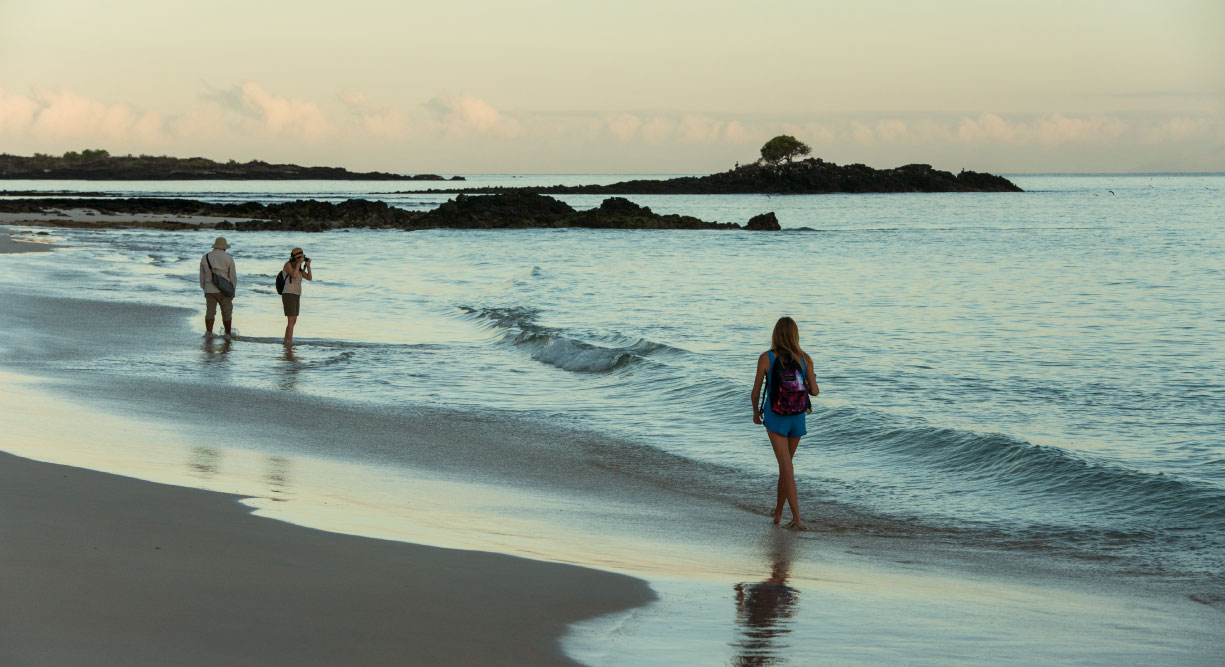 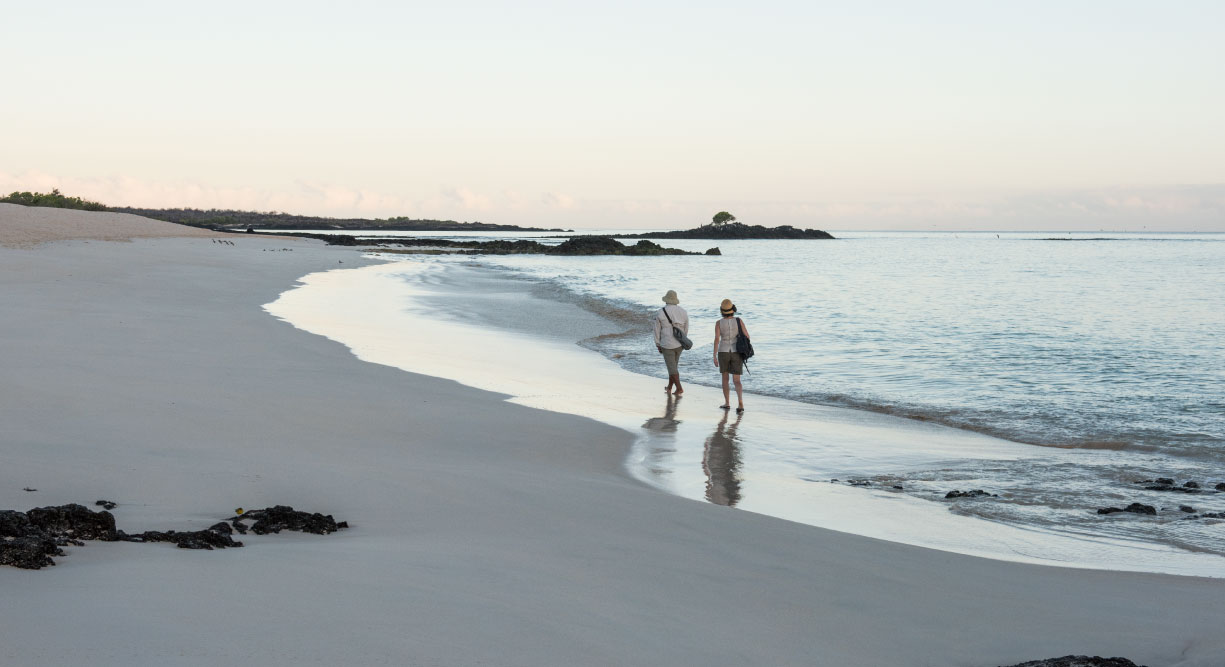 It’s a site full of sun, beaches and water, where we can find the remains of barges that sank and had once been used by the United States when they had an airbase on the island of Baltra during World War II. That is why the beach is called “Bachas” because the word “barges” in English pronunciation was hard for local people, so in the attempt to maintain the same word, the locals came up with the Spanish phonetics.

We shall walk for about 10 minutes toward the coastal ponds that can be found at both tips of the beach, because here we can usually find flamingos feeding.