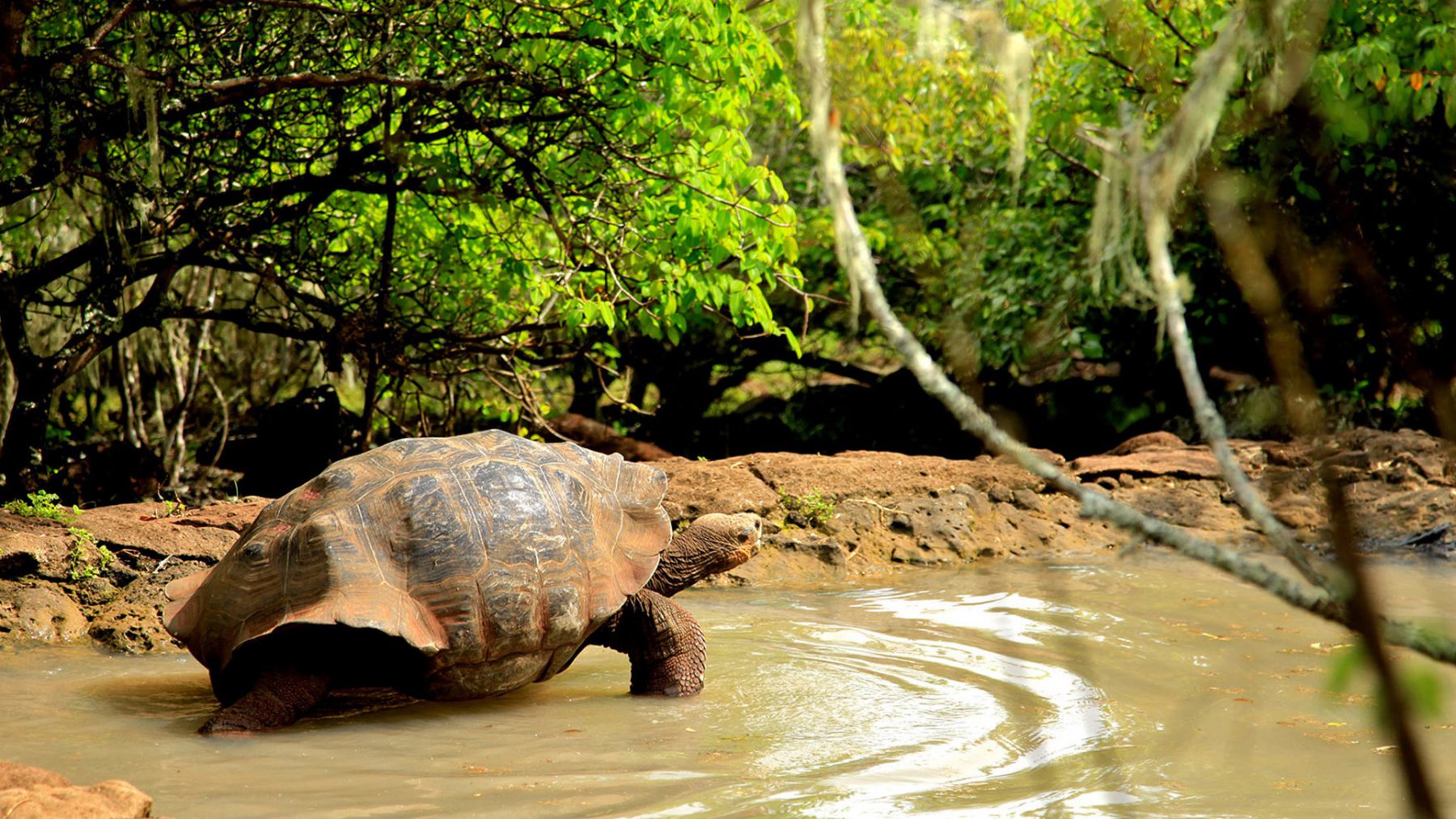 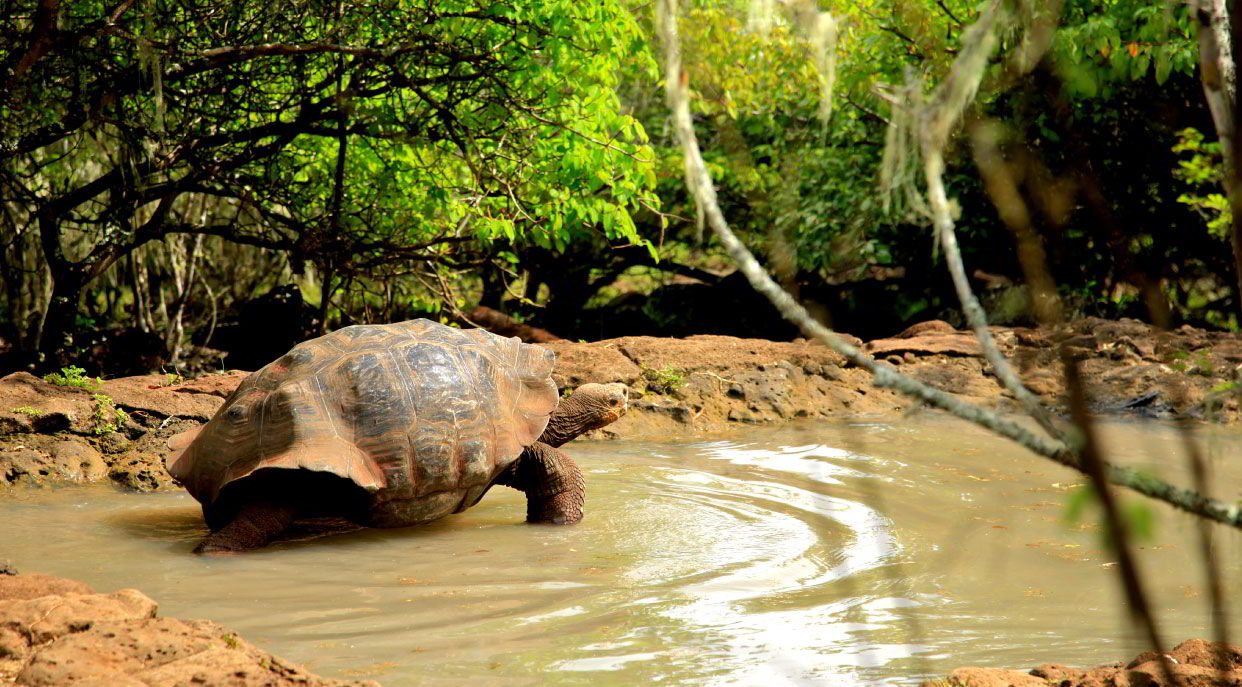 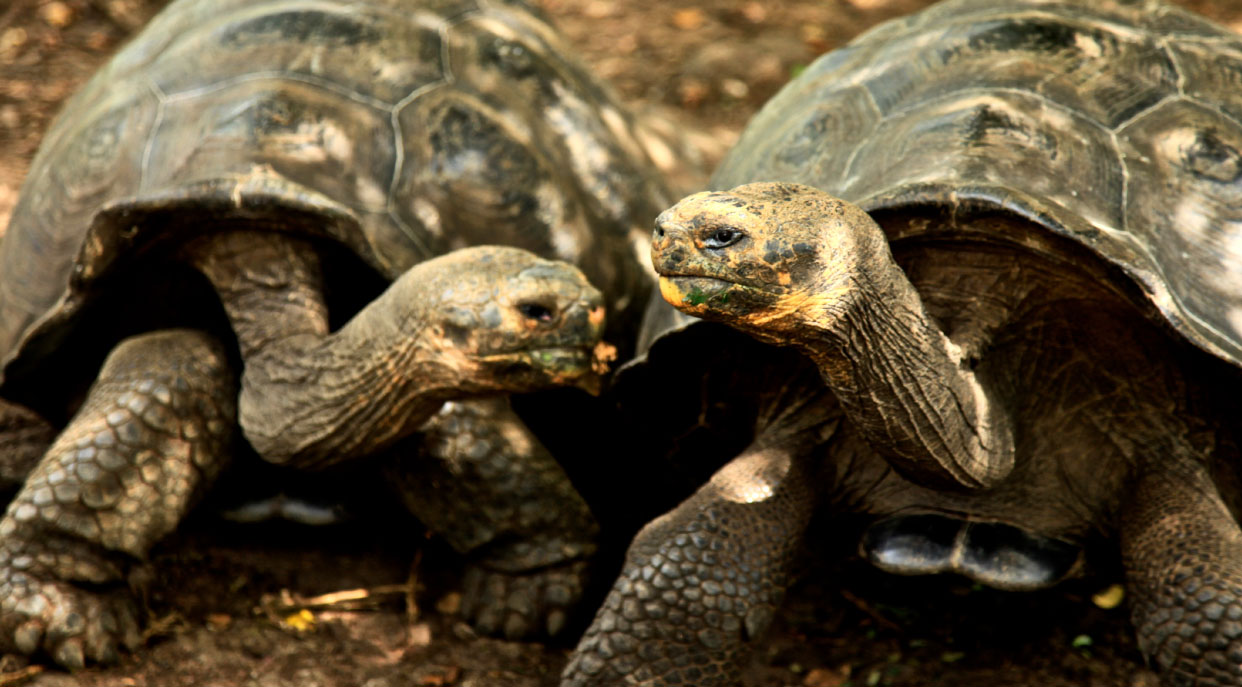 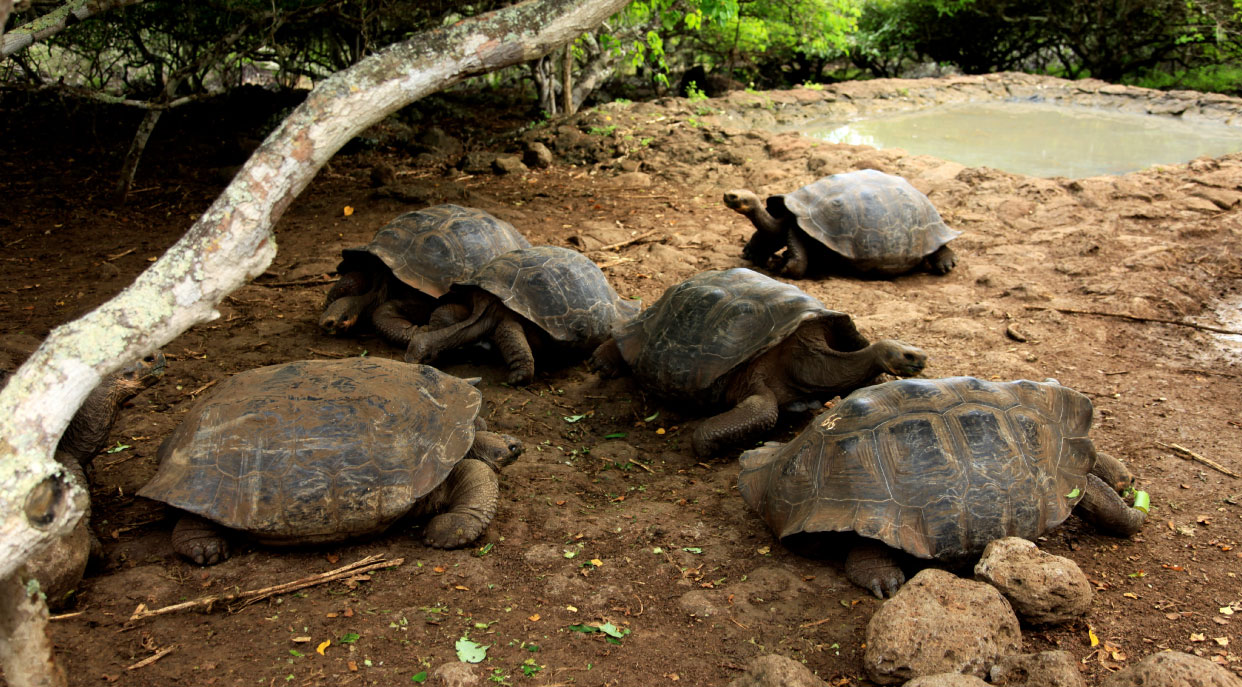 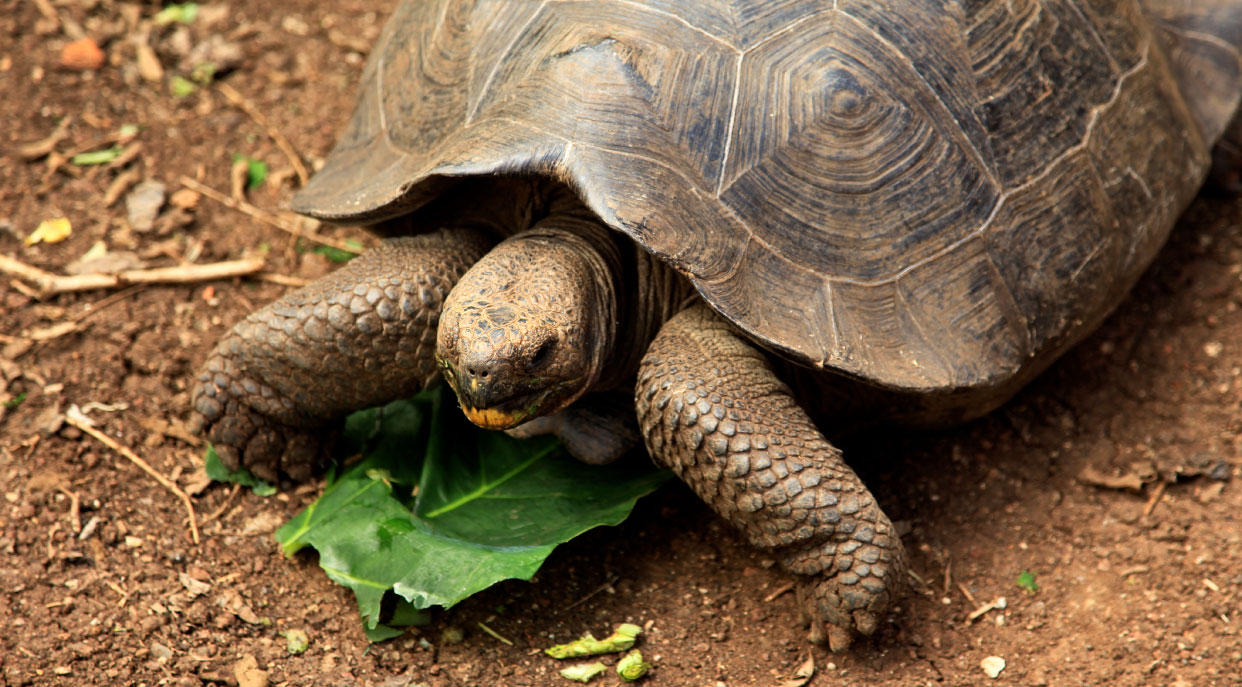 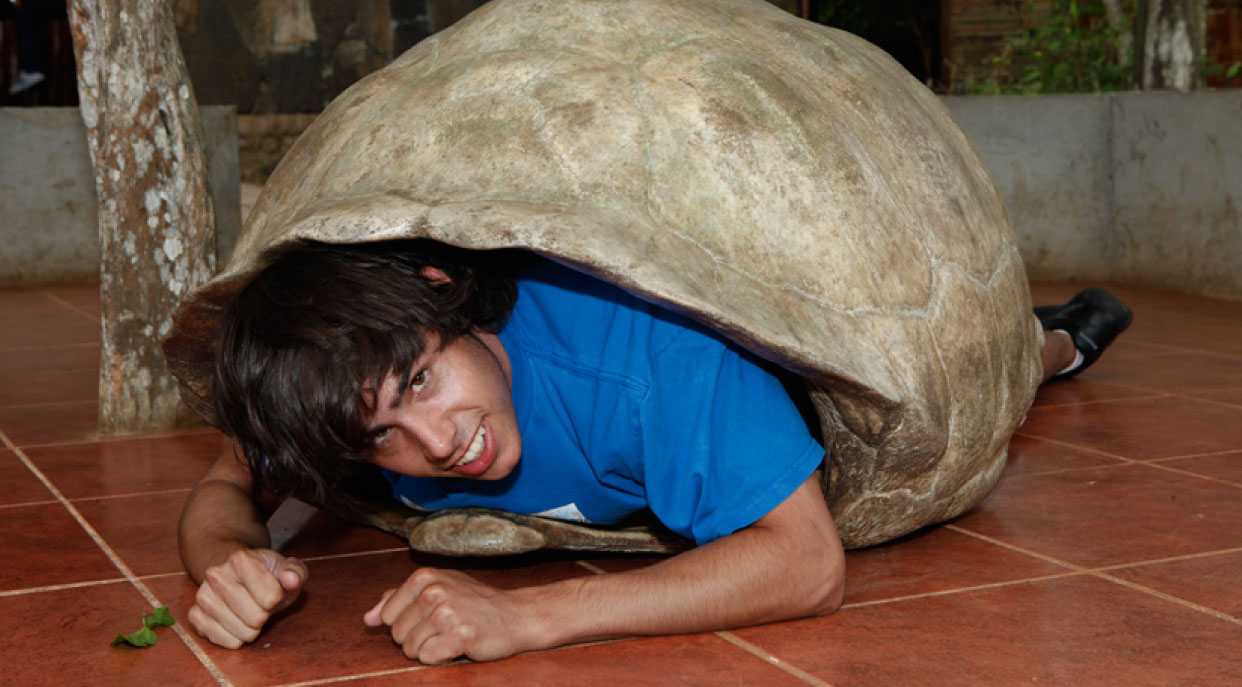 Located in the San Cristobal highlands, La Galapaguera is one of the Park’s breeding centers for giant Galapagos tortoises. In contrast with other such facilities, this recovering center maintains semi–natural conditions by which young tortoises can hatch without the aid of incubators. Despite there being incubators for their safety, since the first hatching of baby Genesis in 2005, the devices have never been used. Just like other breeding centers, its purpose is to increase the survival rate of new hatchlings in the wild. They are kept at the center for the first few years of life because this is when they are particularly vulnerable to introduced predators.

This is the only site where we can see the giant tortoises of San Cristobal (Geochelone chathamensis) in semi-captivity in a re-introduction project. Our bus trip will take us into the humid zone of the island, dominated by guava and blackberry, the most aggressive of the introduced plants in the archipelago. The populations of both species have expanded over large territories to the extent that their proliferation is out of control and eradication has become impossible

The reserve is comprised of a 6-hectare area   its boutiques selling uniquely designed handicrafts, enclosed by a stone wall to ensure the captivity of the tortoises. The area was chosen for the Galapaguera Center as the most suitable, because its plant-life and microclimate closely resembles their natural habitat found in another areas of the same island.