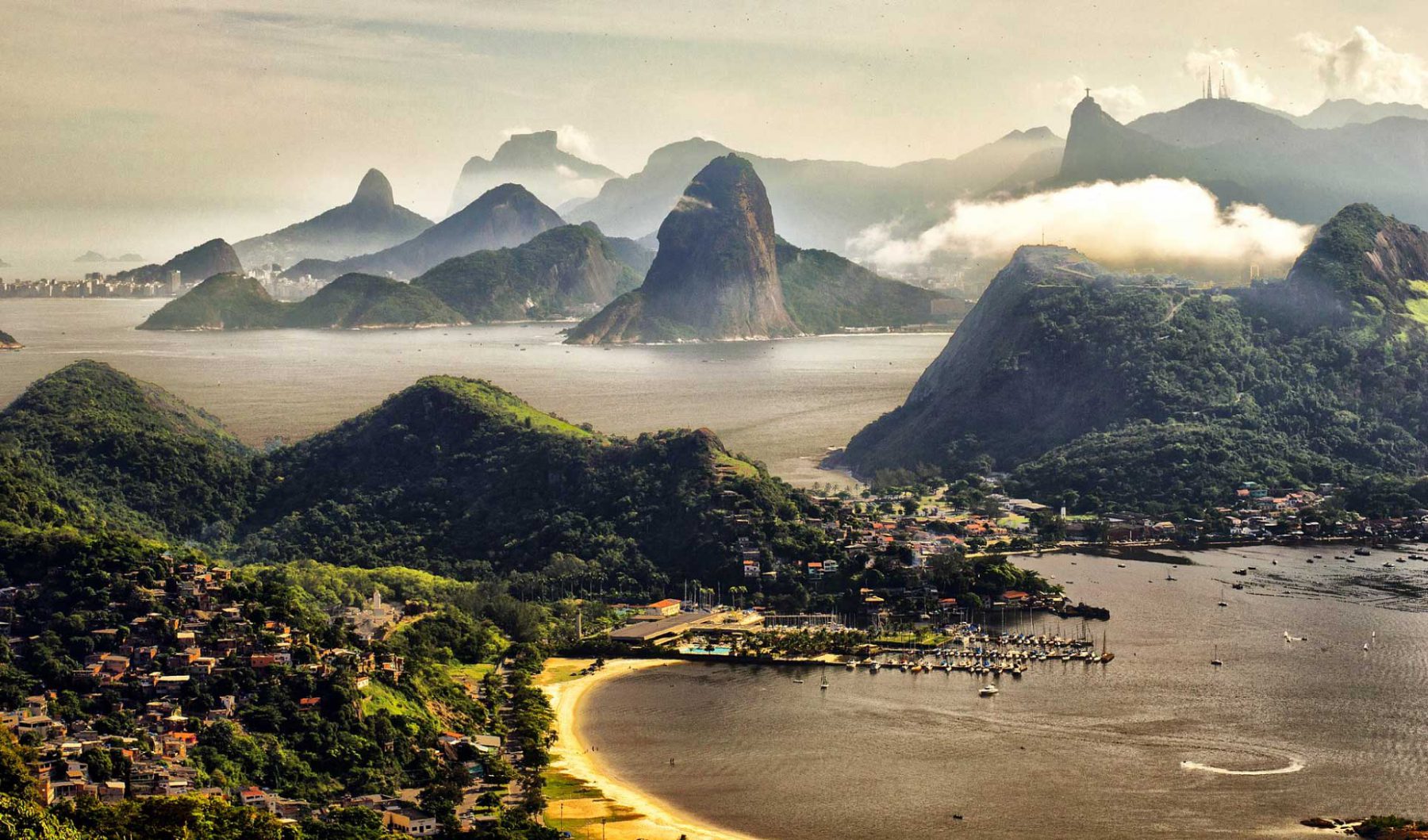 Rio's beauty is legendary: the Corcovado and its statue of Christ The Redeemer, Sugar Loaf Mountain, the beaches of Copacabana and Ipanema, and the largest urban tropical forest in the world. The natives of Rio, or cariocas , pursue health and beauty, whilst the city's history, arts, folklore and popular music reflect its cultural abundance 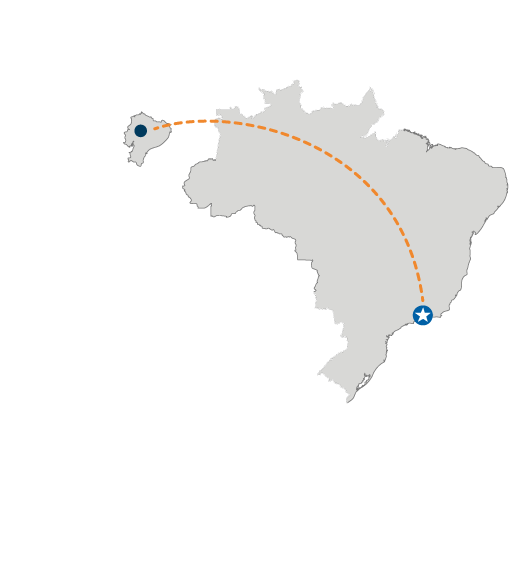 Arrival at Rio de Janeiro´s airport, you will be taken to your selected hotel.

This tour is essentially a combination of the City Tour with Sugarloaf plus Corcovado with Maracanã Stadium and the Sambódromo (entrance fee in Maracanã and Sambódromo are not included – optional). The first part of the tour takes in various places of interest in downtown Rio de Janeiro. The tour then proceeds through the old neighborhood of Urca towards the base of Sugarloaf, where you take a cable-car for an exhilarating, steep, 215m climb up Morro da Urca. From this intermediate stage, another cable-car soars high above the rugged, vegetated terrain to the 395-meter high summit, from where you can enjoy wonderful panoramic views and spectacular sunsets over Rio de Janeiro. From Cosme Velho district, a cog and pinion railway climbs the steep forested to the peak of Corcovado (Hunchback). At the summit, with an altitude of 710 meters, the statue of Christ the Redeemer is one of the world’s best-known and most-visited monuments. Located around the base of Corcovado and with many springs and waterfalls, the dense Tijuca Forest was proclaimed a National Park in the early sixties. After a descent through the forest, the tour stops at Maracanã, and the nearby Sambódromo, designed by Oscar Niemeyer,  is the stage for Brazil’s largest and most flamboyant carnival celebrations. The tour includes a delicious lunch at a typical steak house.

This is the best way to get to know the secrets of the old district at the heart of Rio de Janeiro. The city center is filled with lovely historic buildings, where Portuguese colonial and Renaissance-style buildings rub shoulders with modern skyscrapers in an eclectic mix of architectural styles. The attractions you’ll see during this tour include: Cinelandia Square, where the Opera House, Museum of Fine Arts, Town Hall and National Library are all located, the modern cathedral of São Sebastião, the colonial churches of São Antônio and São Francisco da Penitência, with a short stop at the charming Colombo patisserie. You’ll also visit the interior of the Royal Portuguese Reading Chamber, the popular market of Uruguaiana, the square of Praça XV de Novembre, the former Imperial Palace, the State of Rio Parliament, the old cathedral of Nossa Senhora do Carmo and the historic alleyway of Travessa do Comércio, to finish by the impressive church of Nossa Senhora da Candelária. Santa Teresa, with its cobbled streets and lovely turn-of-the-century homes on the hill overlooking Guanabara Bay and the city center, is a very special place. This colorful neighborhood is home to many of Rio’s artists, musicians, and poets, and is undoubtedly the most picturesque area in the city. This walking tour reveals all of Santa Teresa’s secrets, with visits to places as diverse as the colorful. Somewhere along the way, you’ll stop for a drink in a local bar.

At the scheduled time, transfer from your hotel to the international airport. 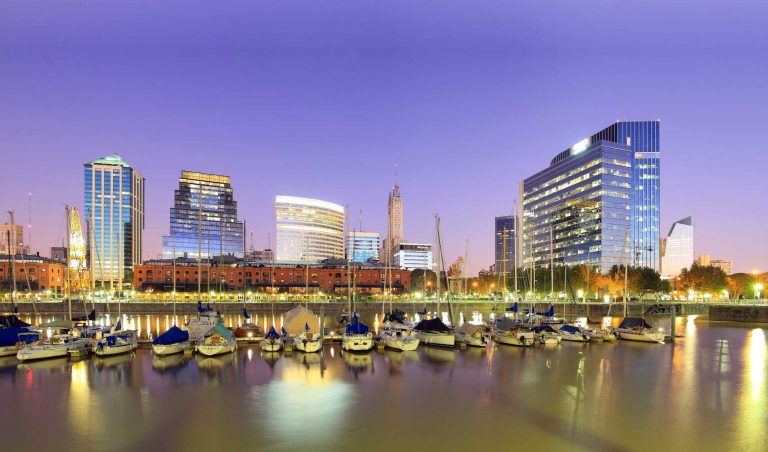 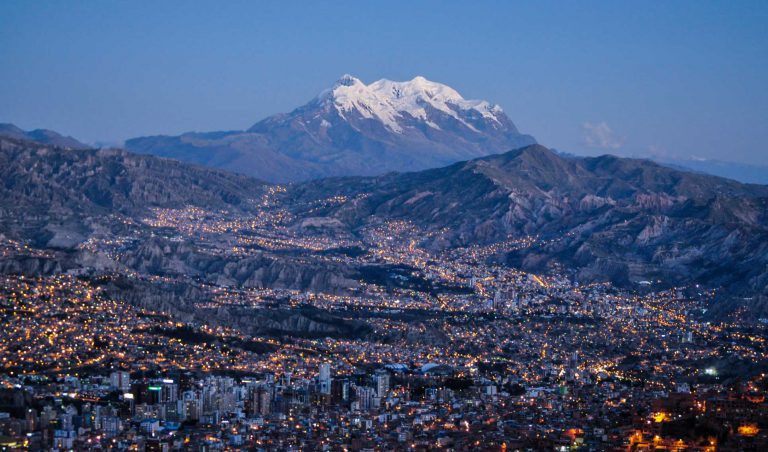 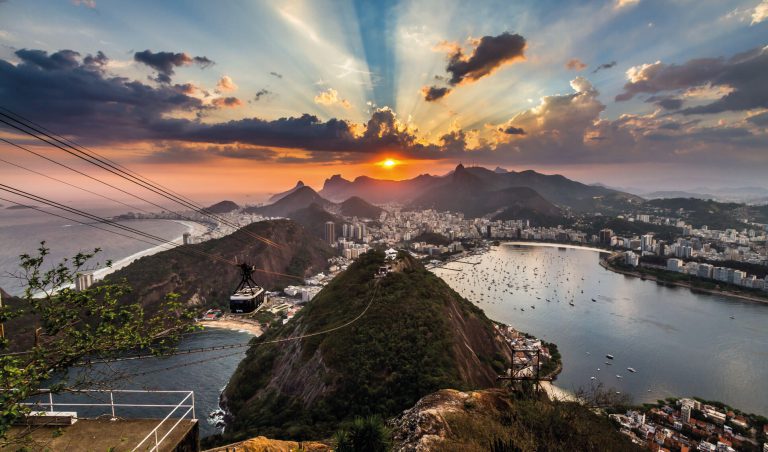 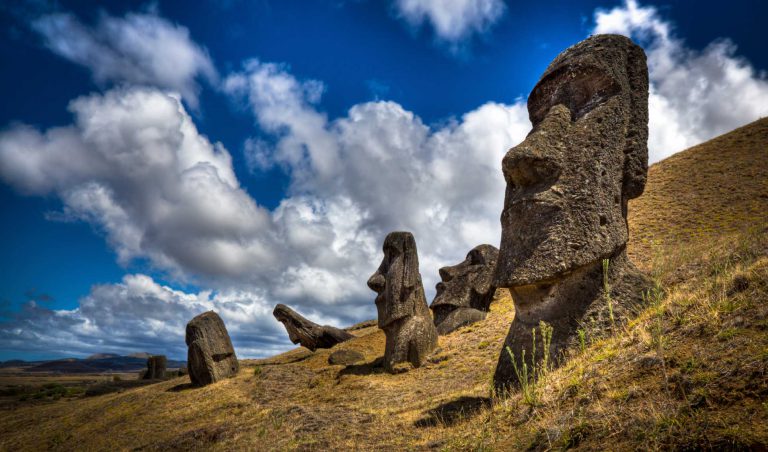 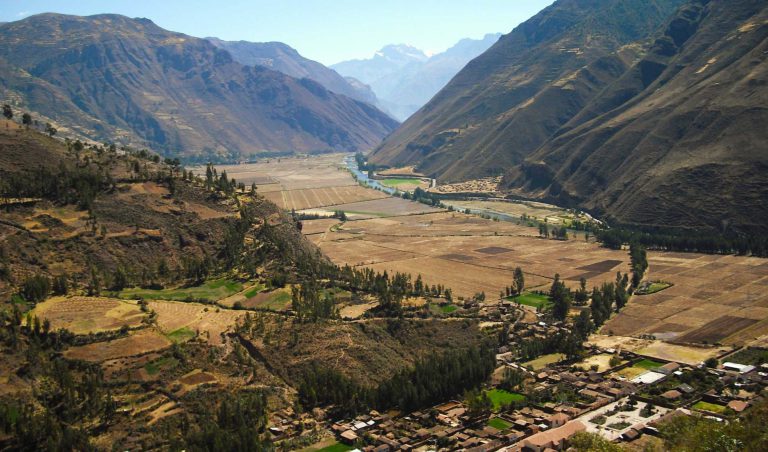 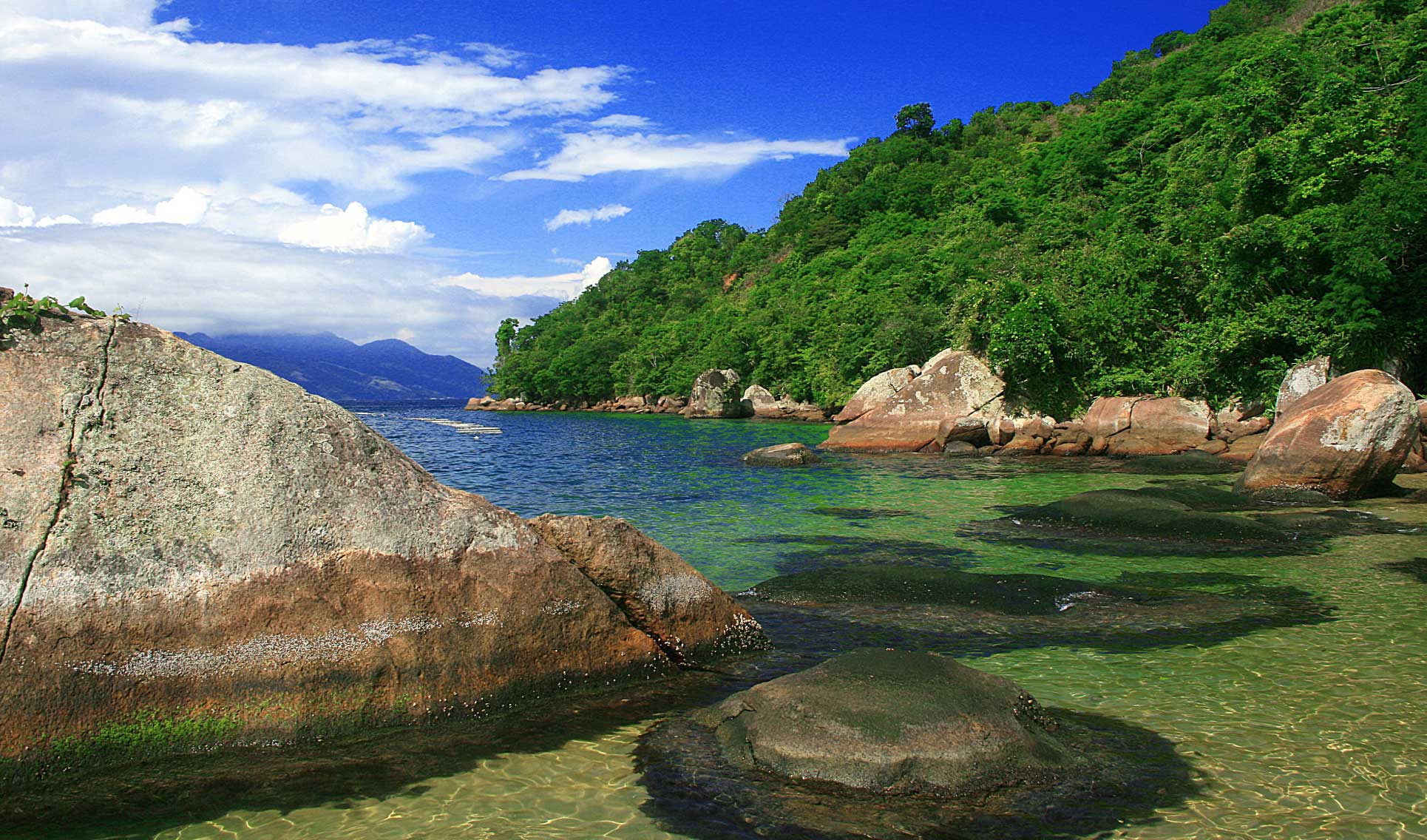 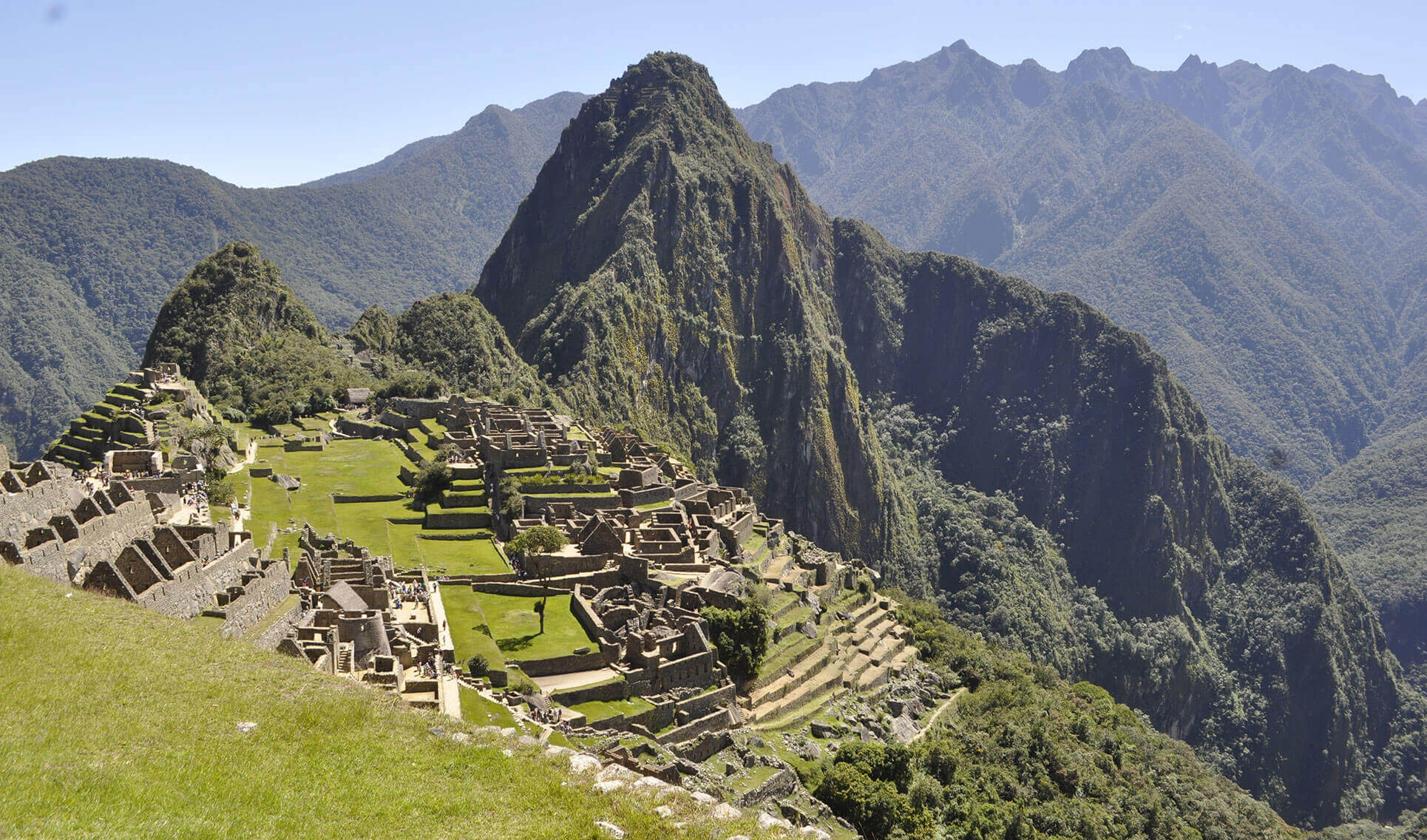 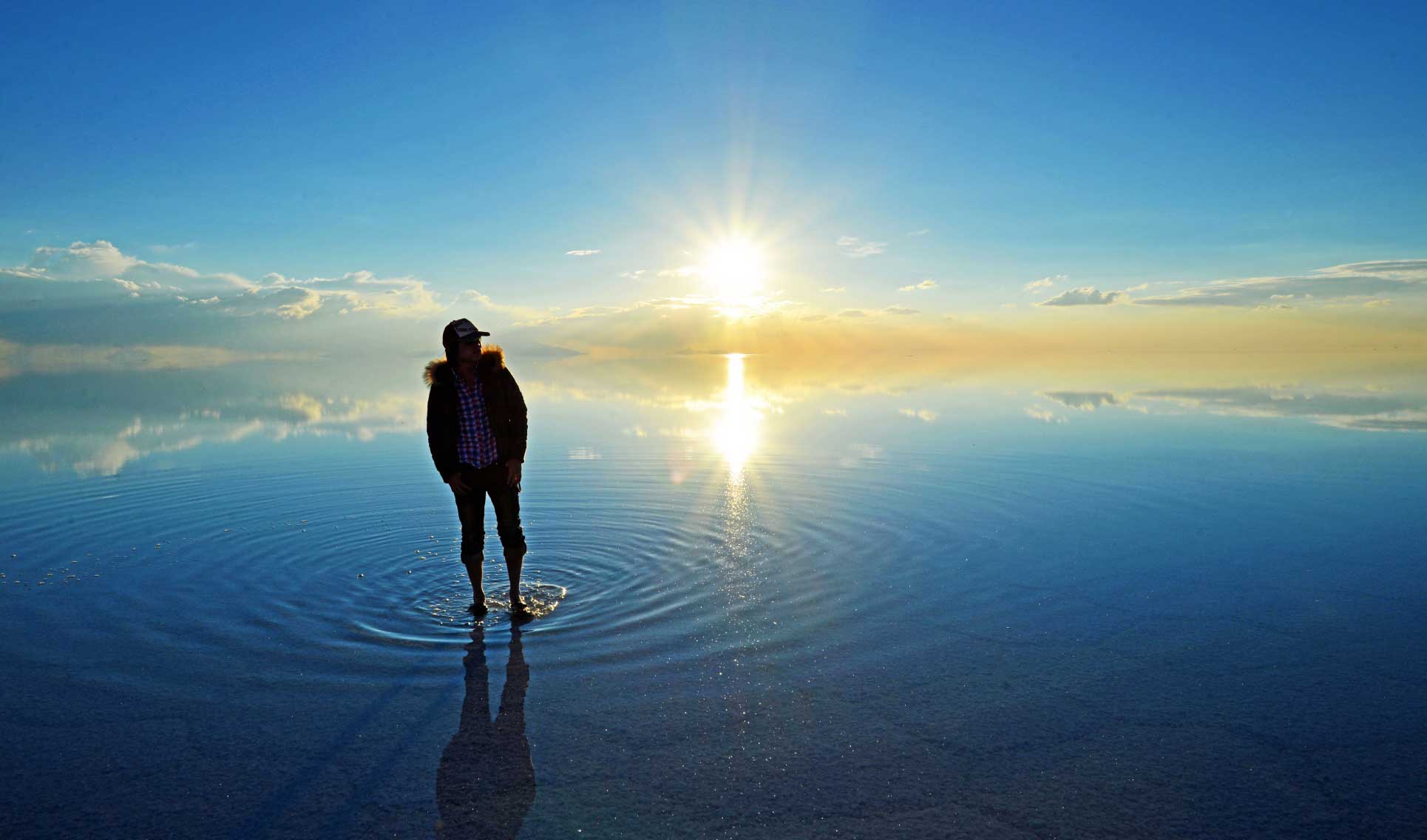 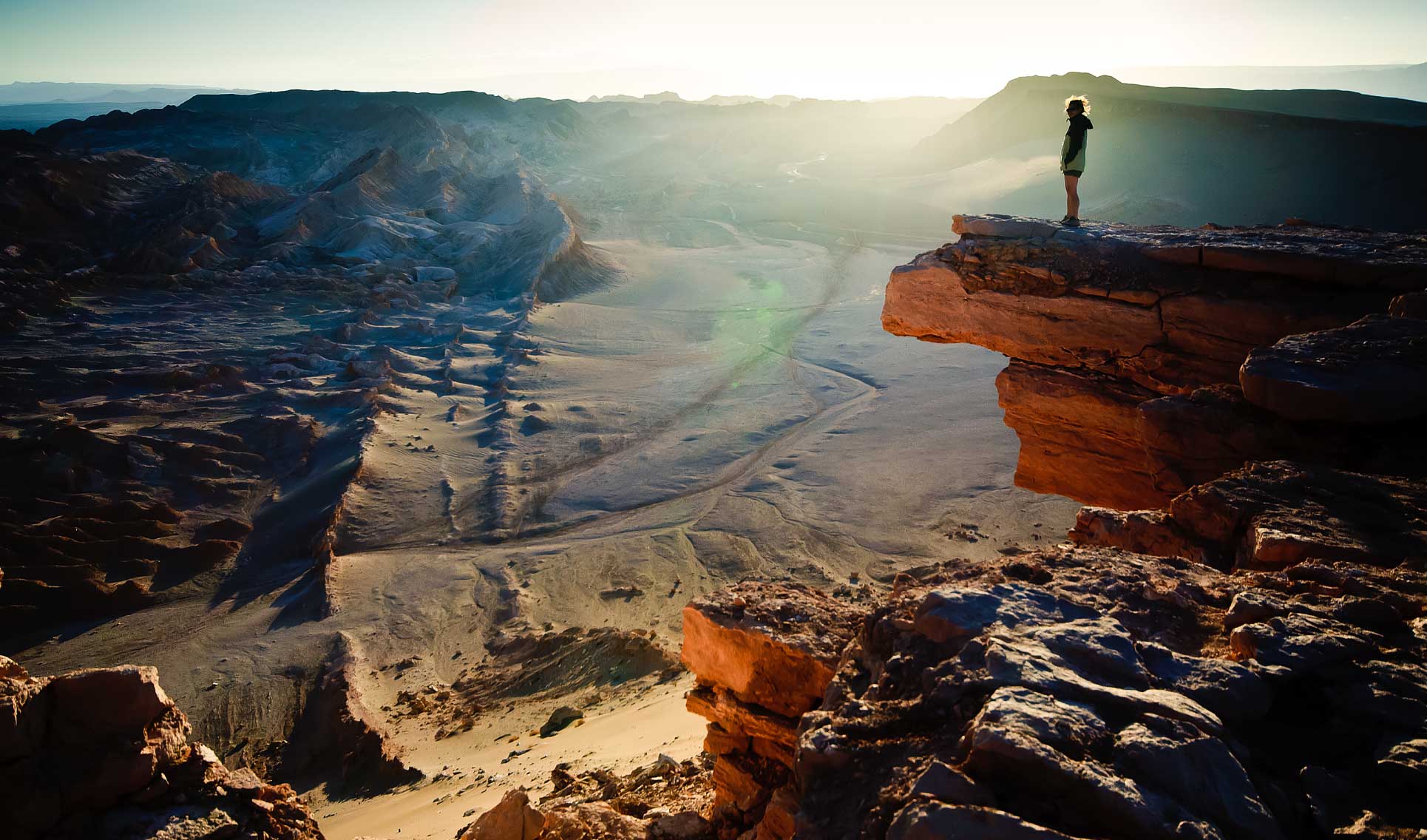 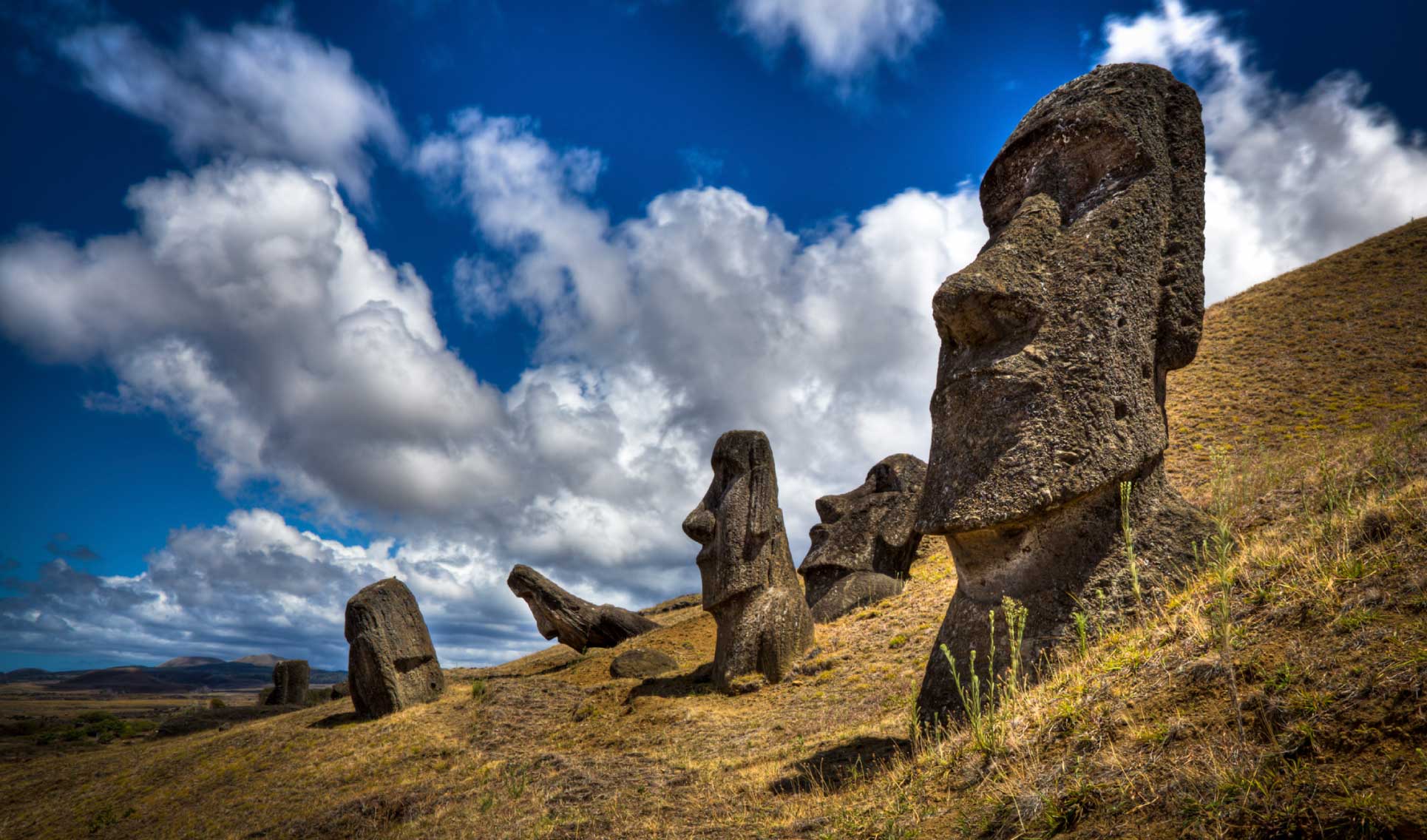 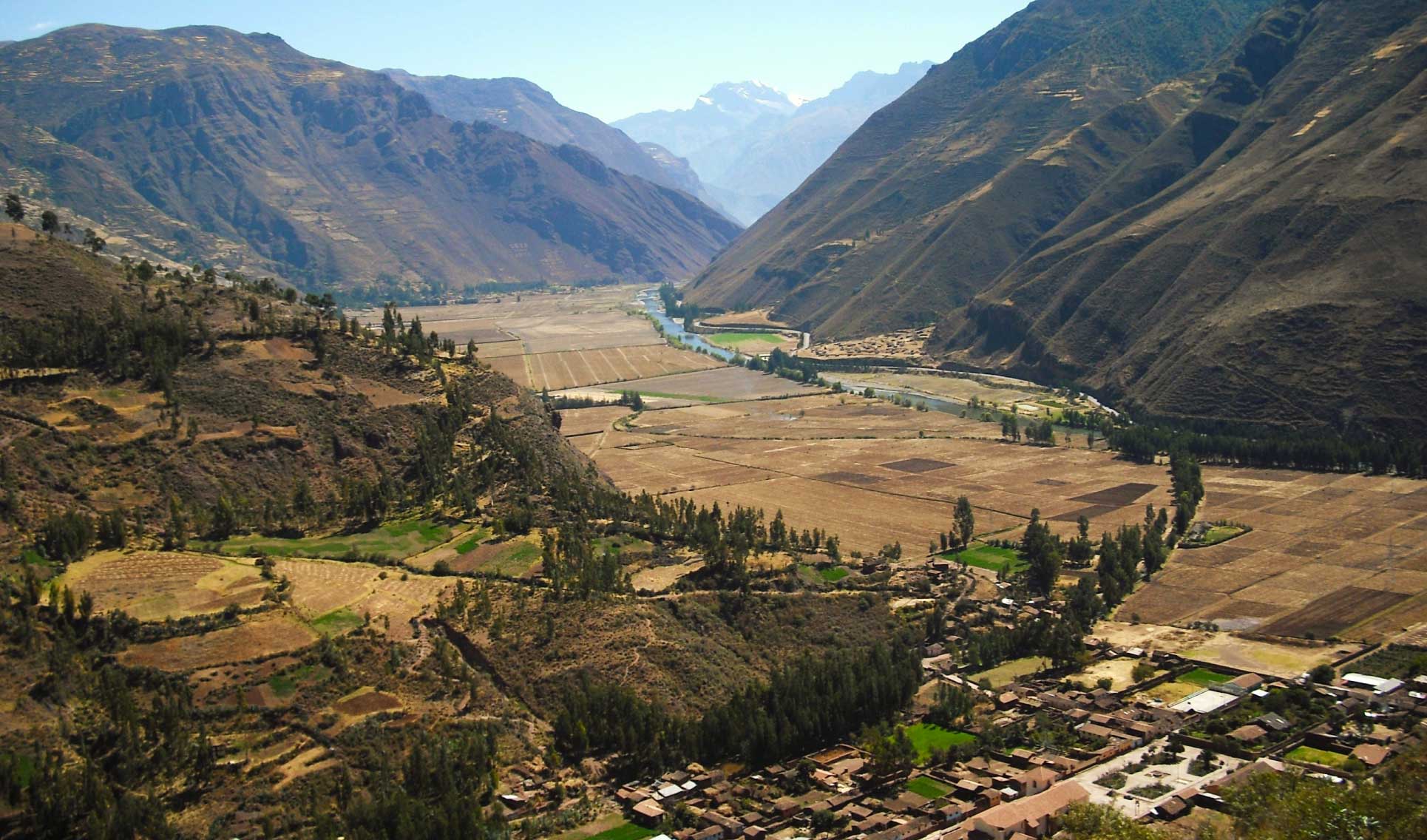 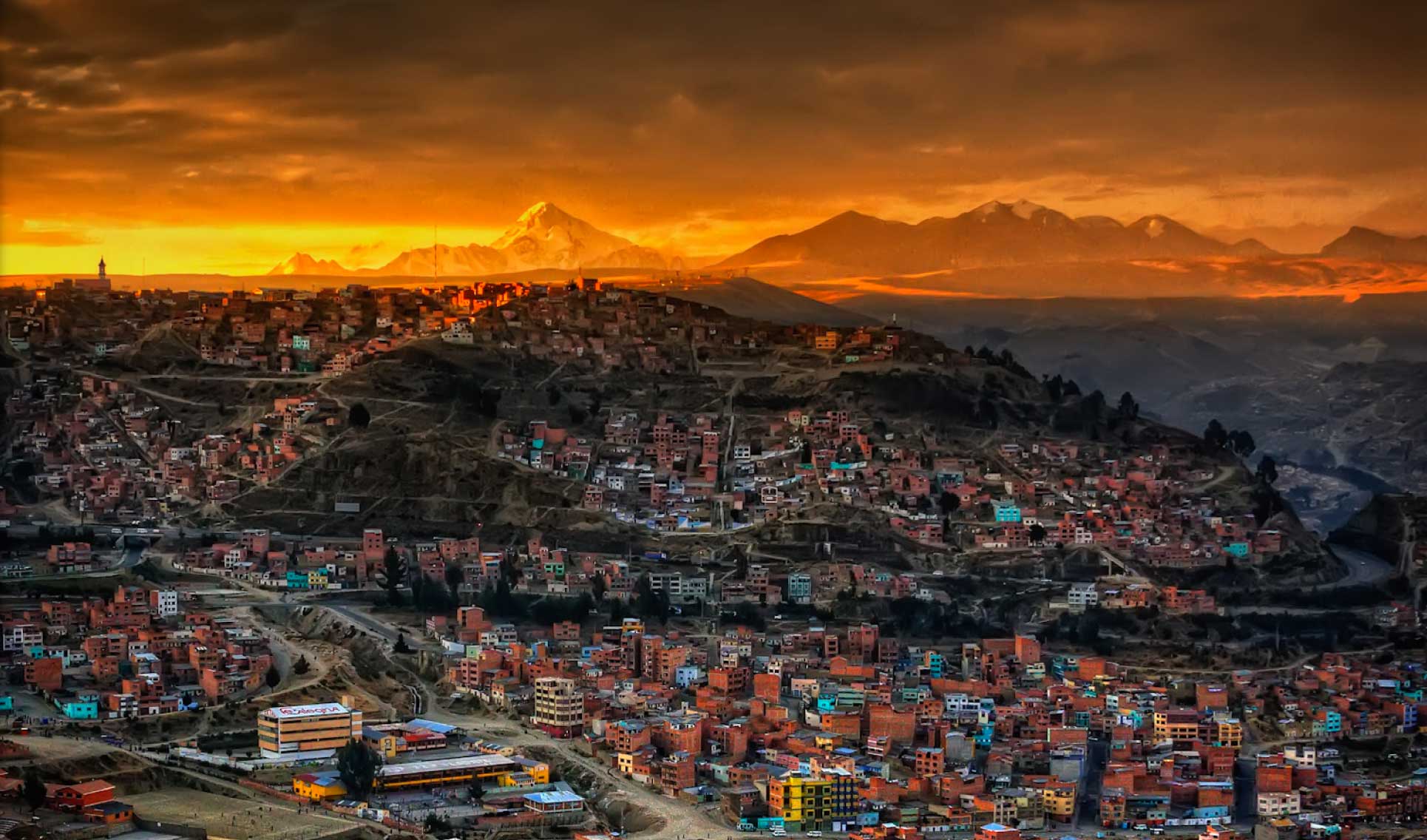 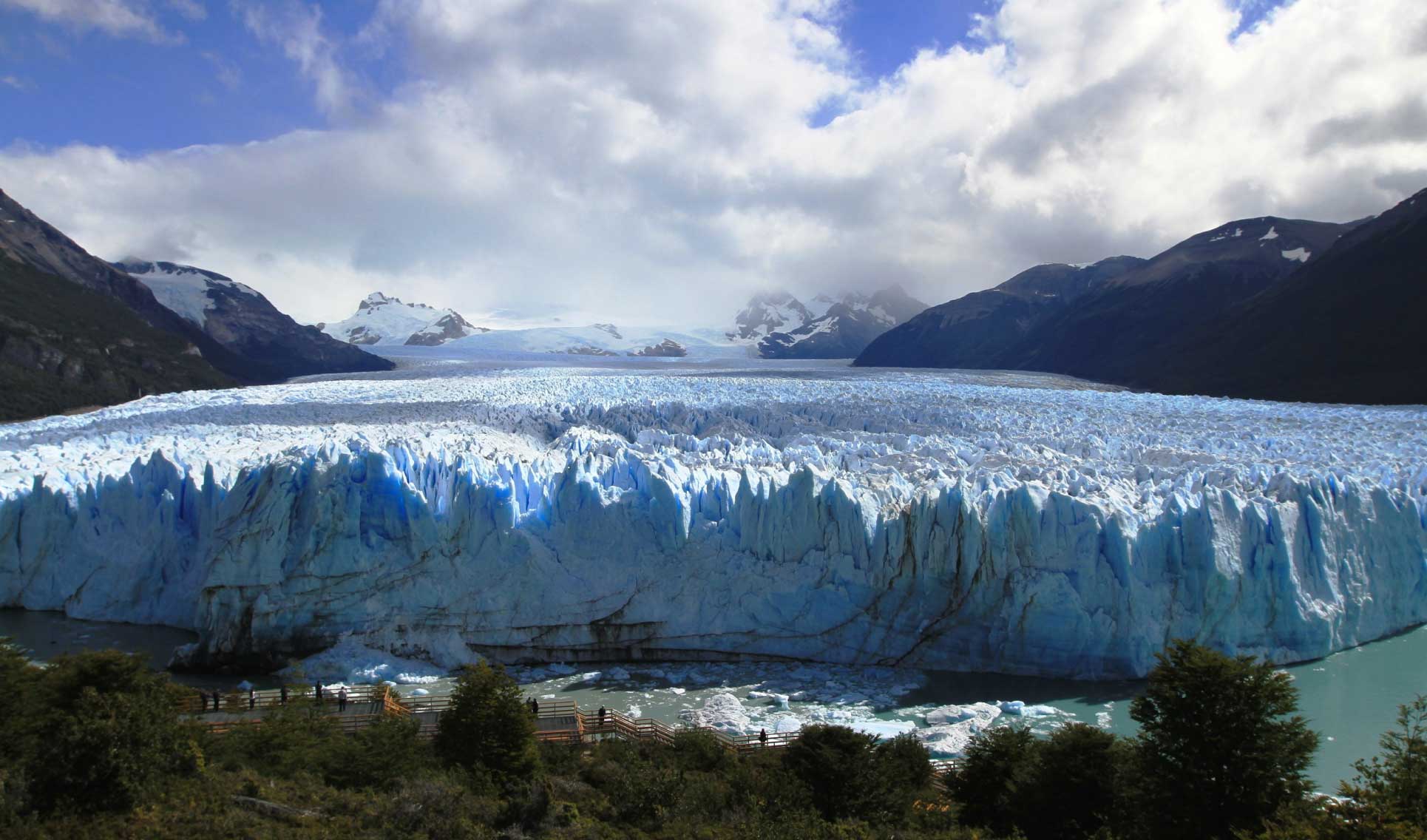 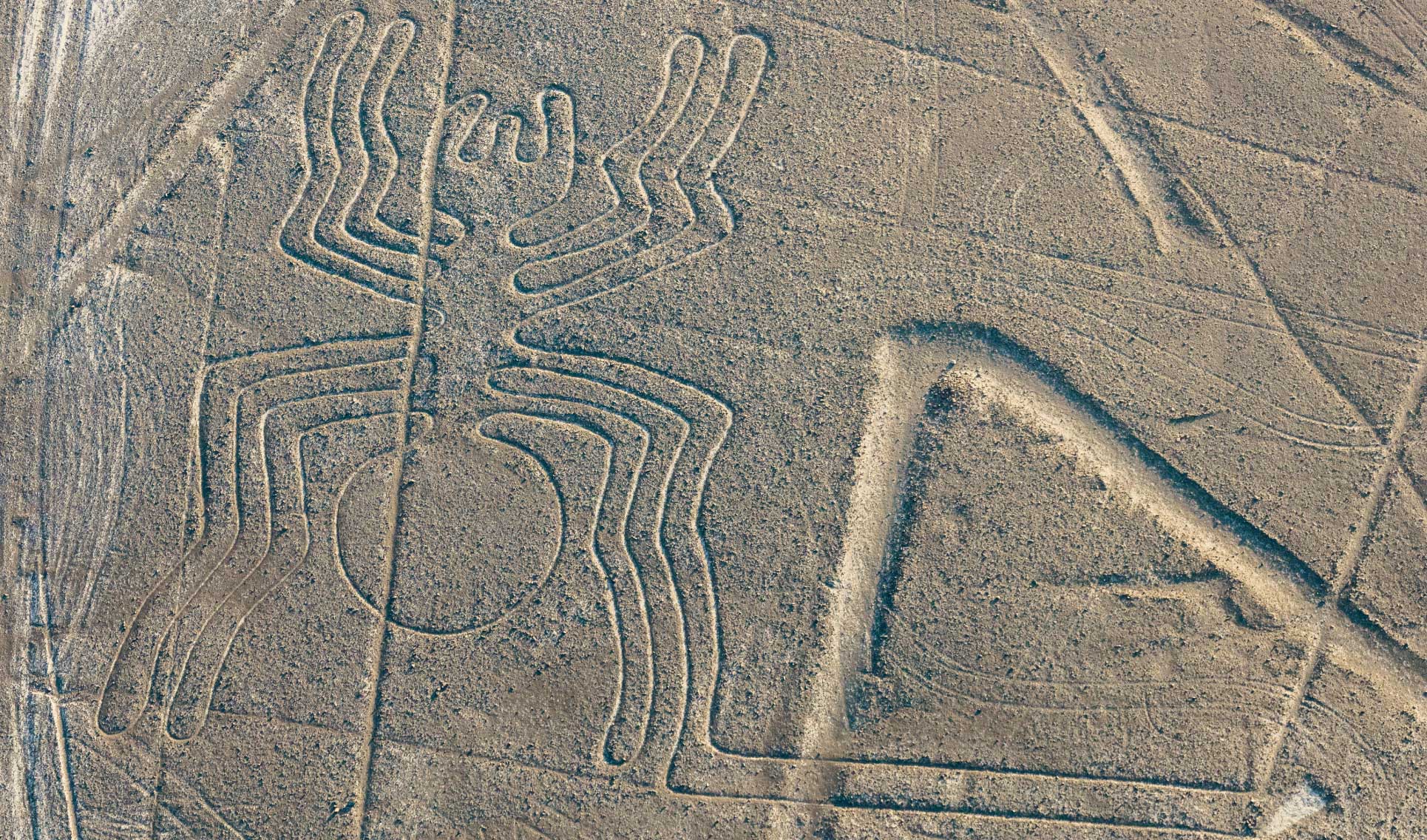 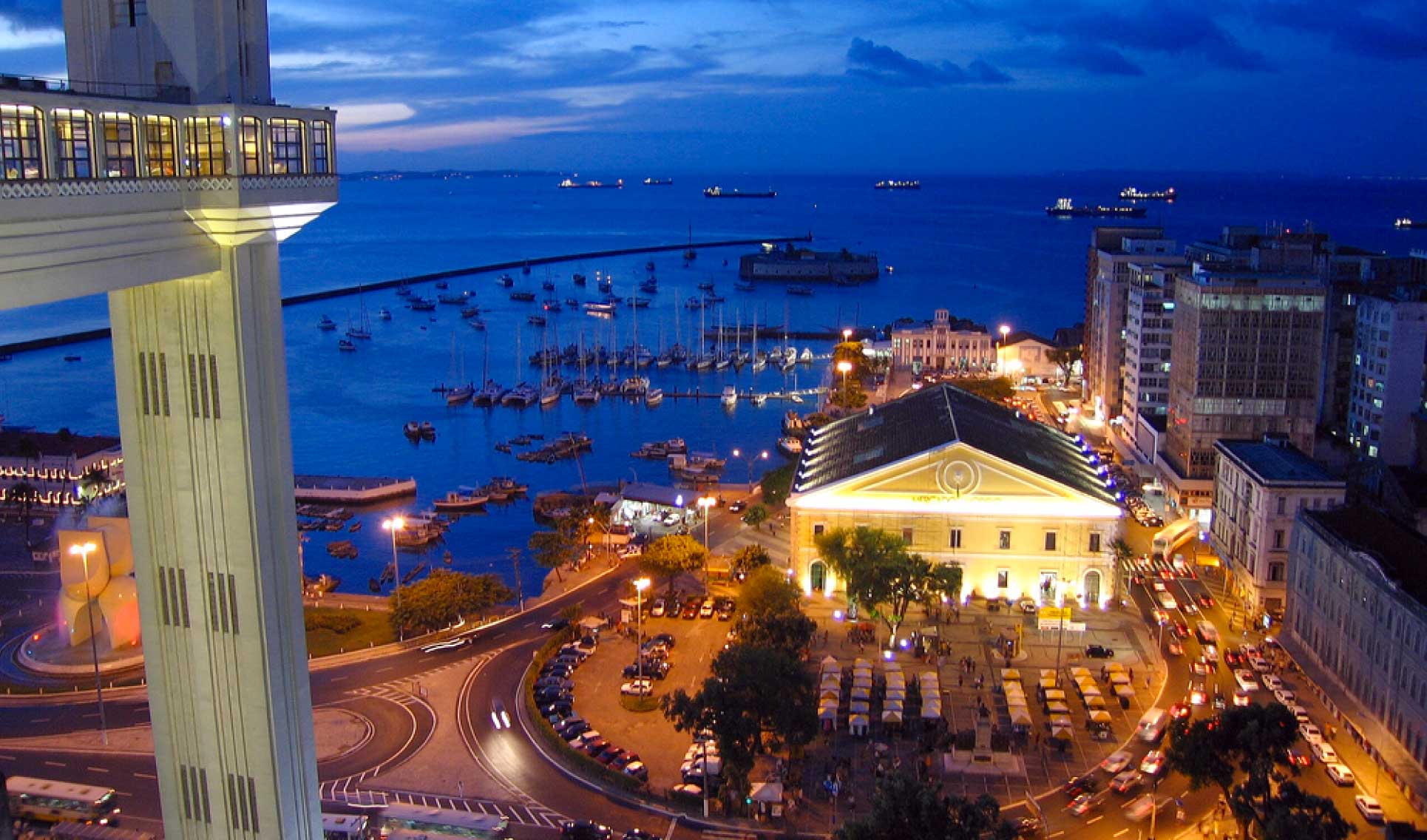 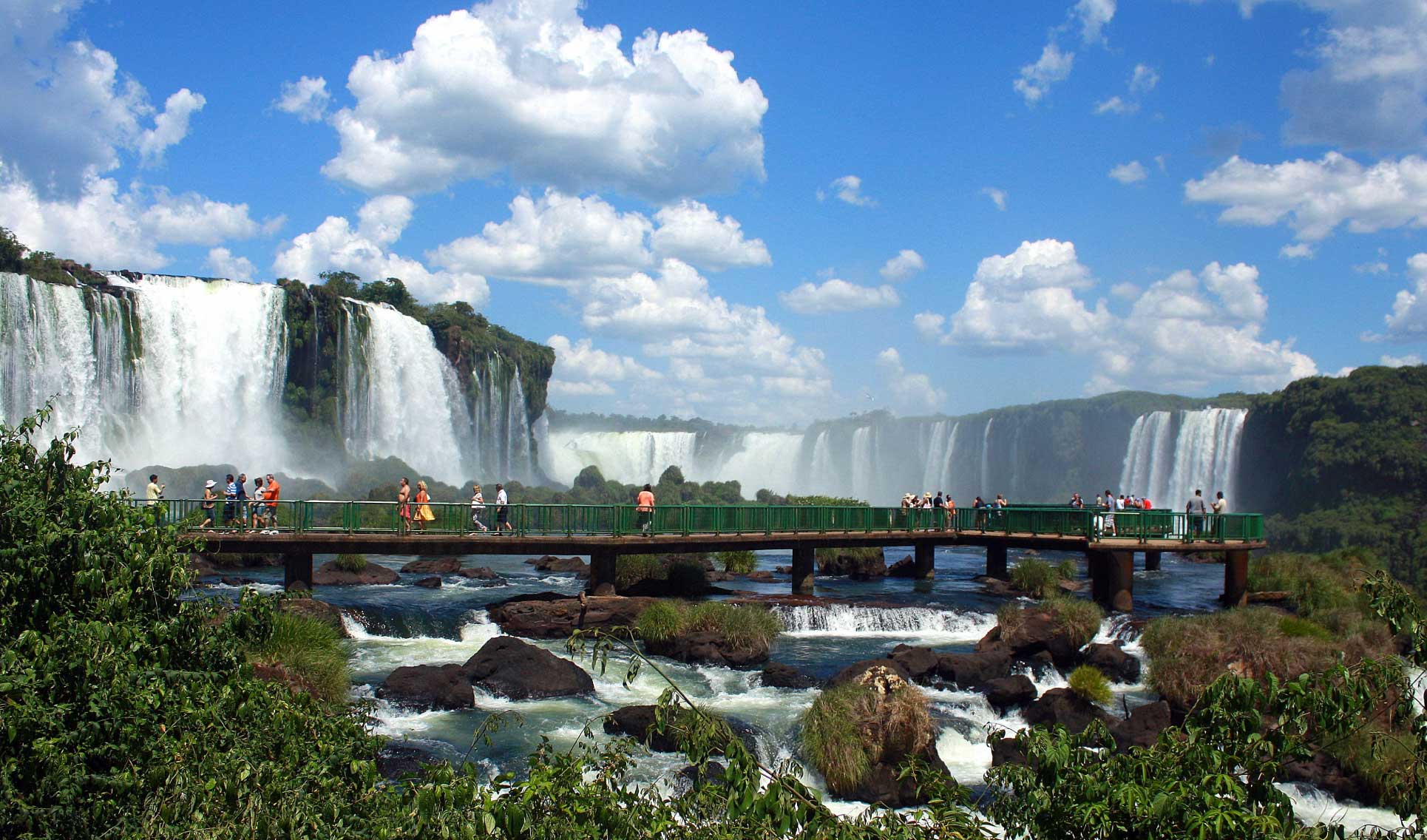 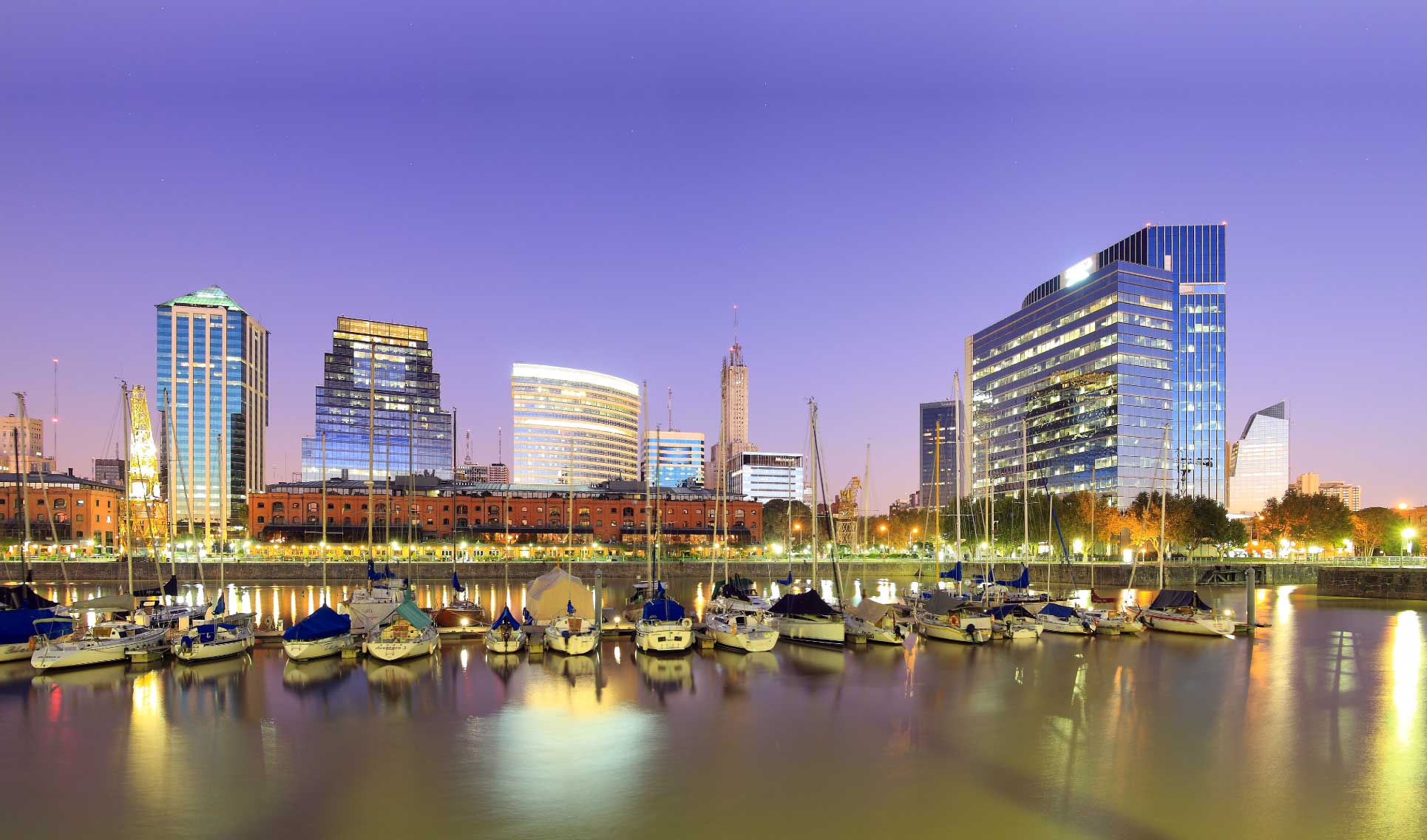 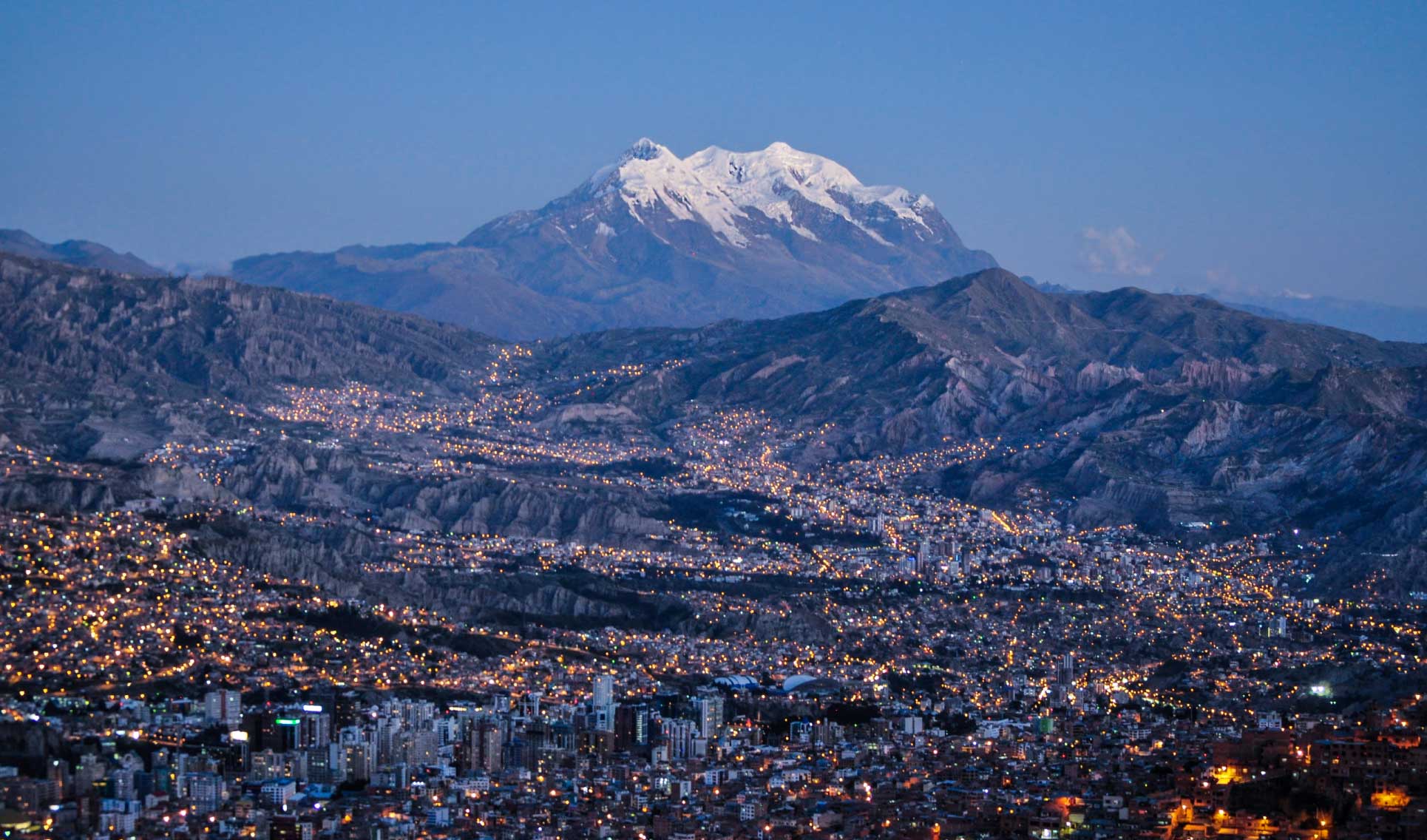 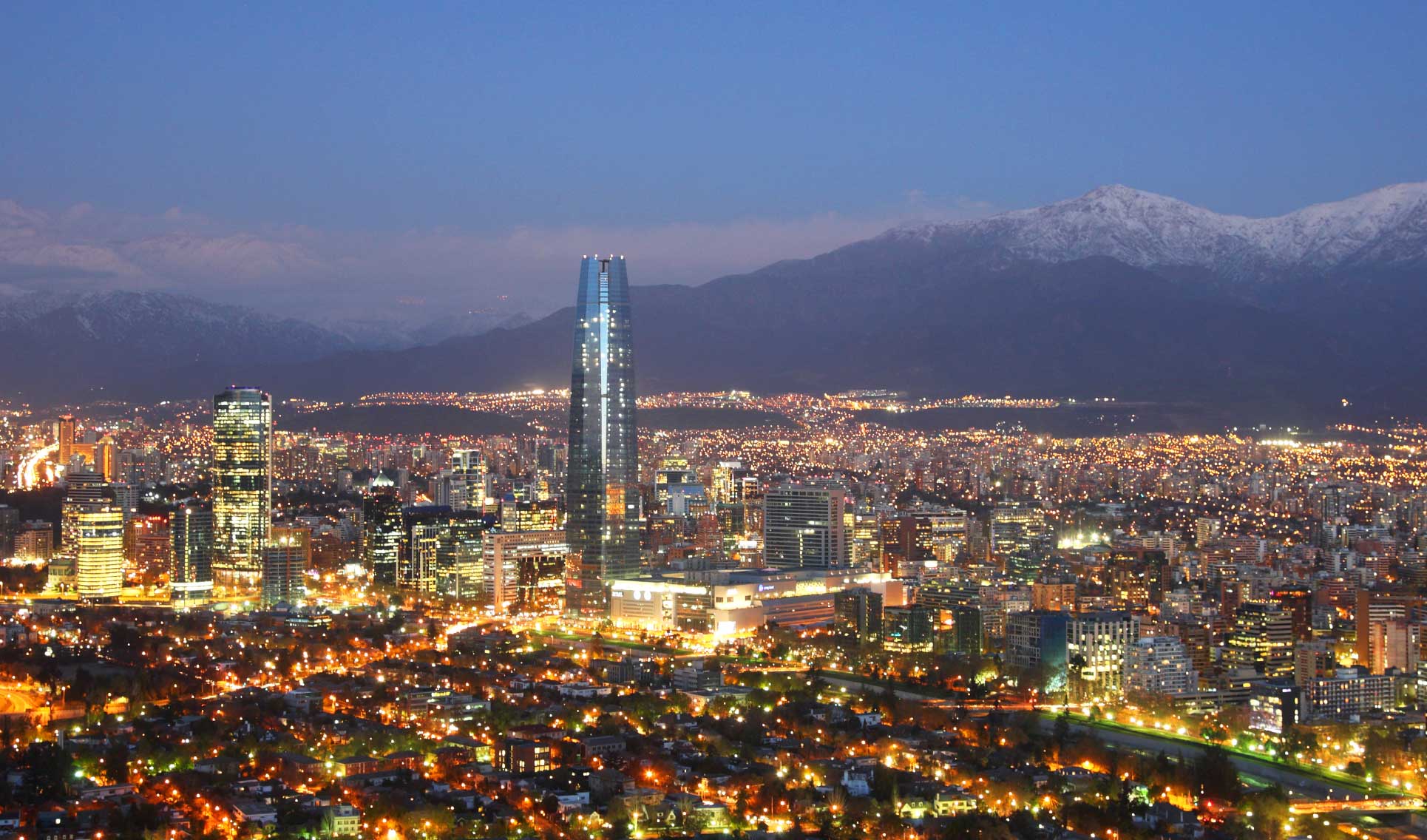