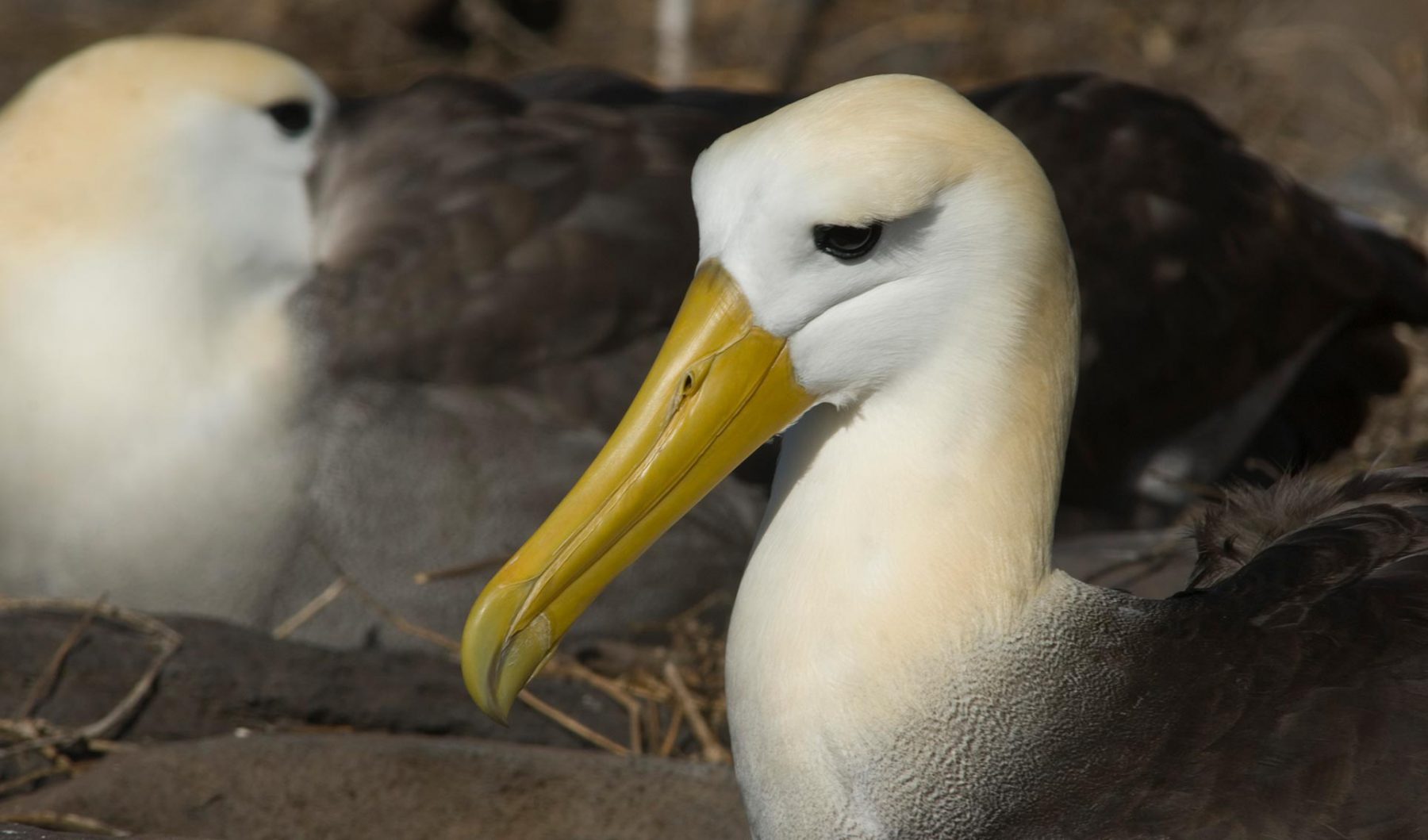 This bird is endemic to the Galapagos Islands and is also known as the Galapagos Albatross, found in the largest colony in the world located on Española Island.

The preference for Española Island for a couple has its reasons. The eroded field of the islands has helped to create flat areas where the Galapagos albatross can easy takeoff with its large wingspan and weight near cliffs.  They are known for their perfect flying abilities when using the wind speed to travel far distances.  The flat fields are also the perfect location for nesting sites and the nearby cold water currents bring plenty of food.

The colonies are deserted from January to March. Males arrive first and wait for the females to meet them. Their courtship ritual consists of spectacular mating dance, based on bill circling and bowing, uprising the beak and clacking beaks together.  As a monogamous animal, the dance in the next breeding season will be less elaborated. Females lay one big egg between April and June which is incubated for two months and is also moved to improve the hatching success. When an egg is abandoned, it can be adopted by another couple of albatross and rarely by another bird species.

When parents go fishing, the chicks congregate together probably to reduce the chance of being preyed upon. Once the parents are back, they recognize unique tones from each other. Chicks are feed about 2kg of an oily nutritious substance made out of digested fish and squid that is rich in nutritional value, thus the youngsters can be ready to leave the nest in about 6 months’ time.

They are considered critically endangered due to their delicate and fragile sole nesting area. There are 35 thousand pairs on the islands that can live up to 50 years. 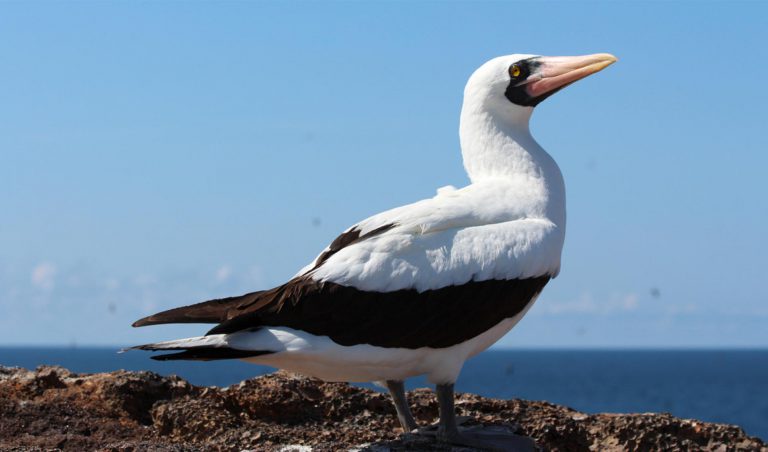 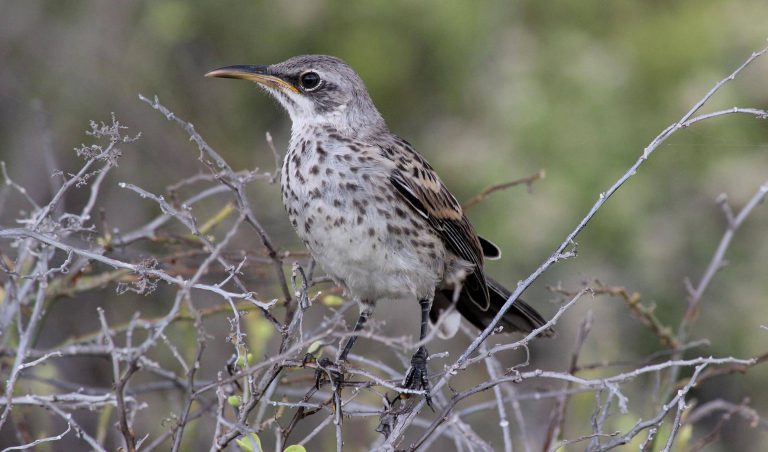 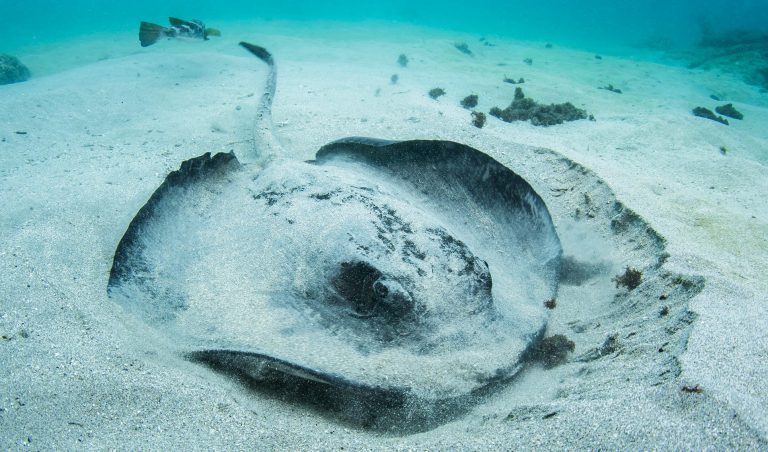 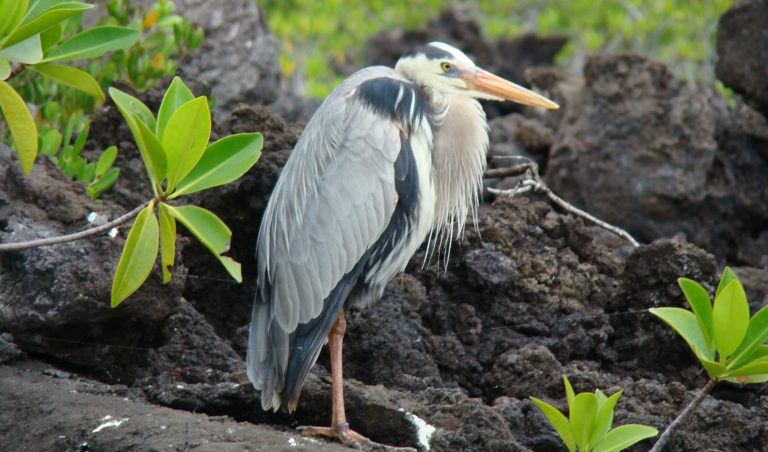 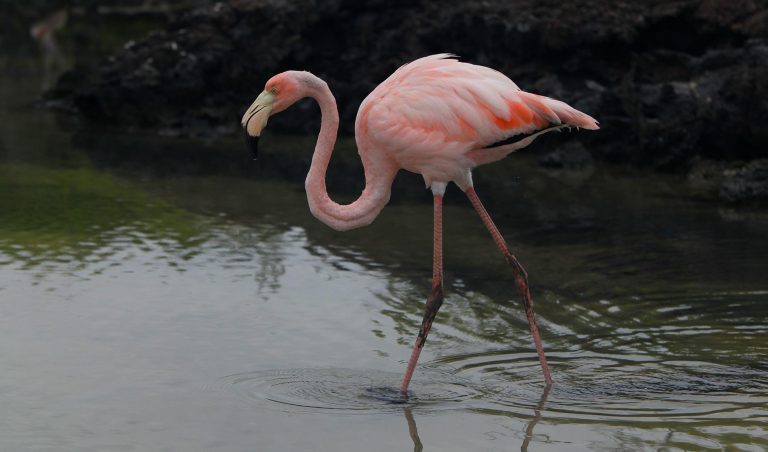 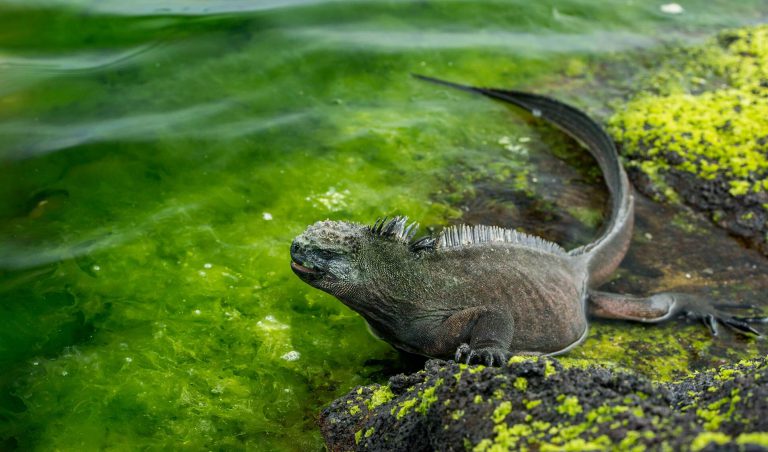 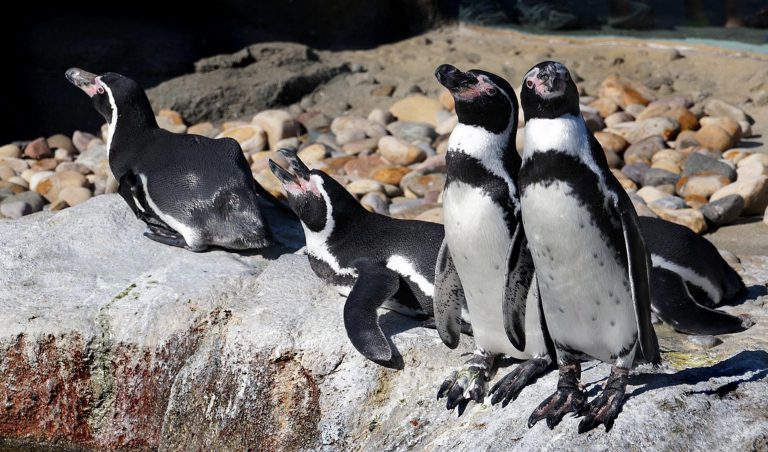 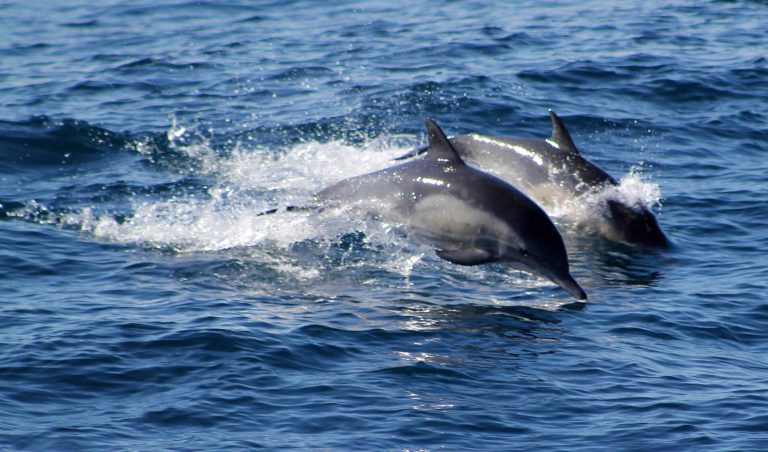 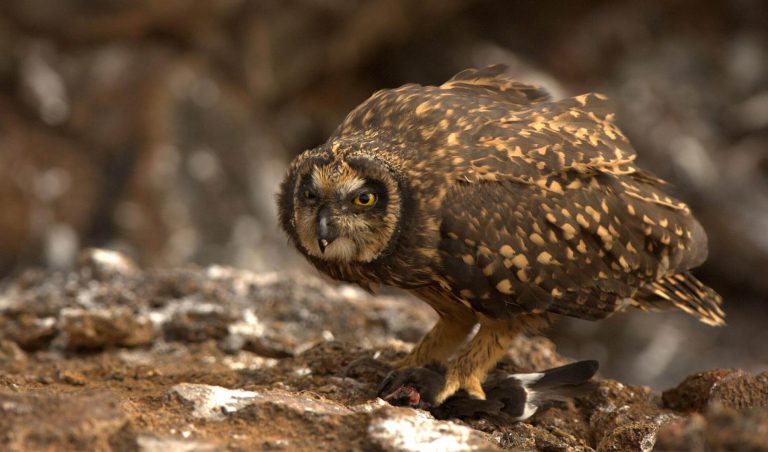 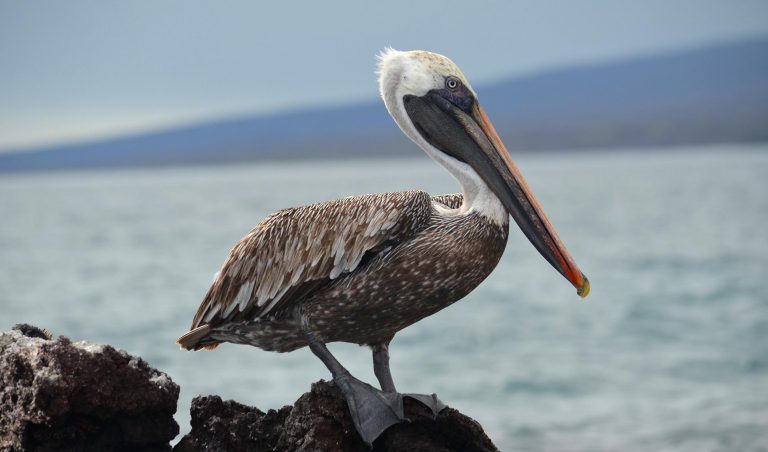 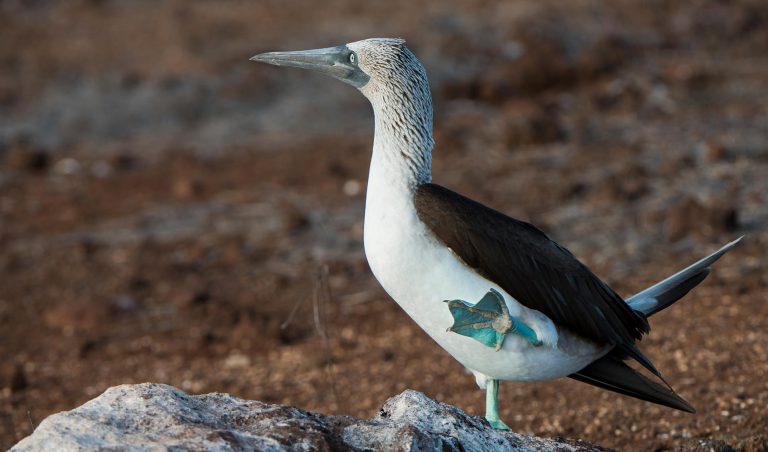 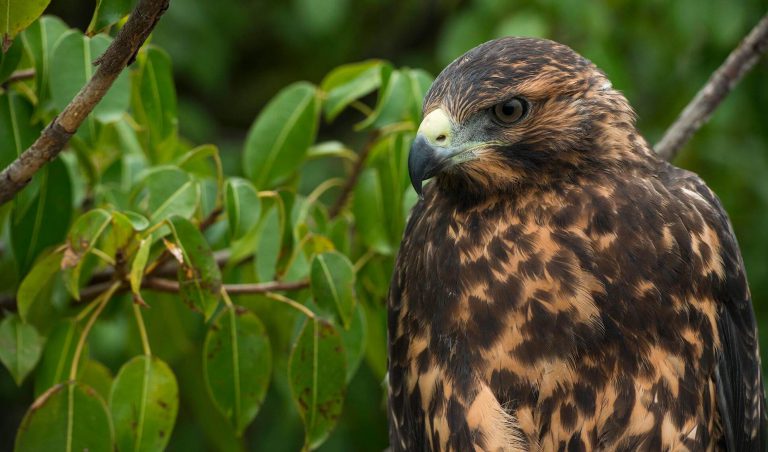 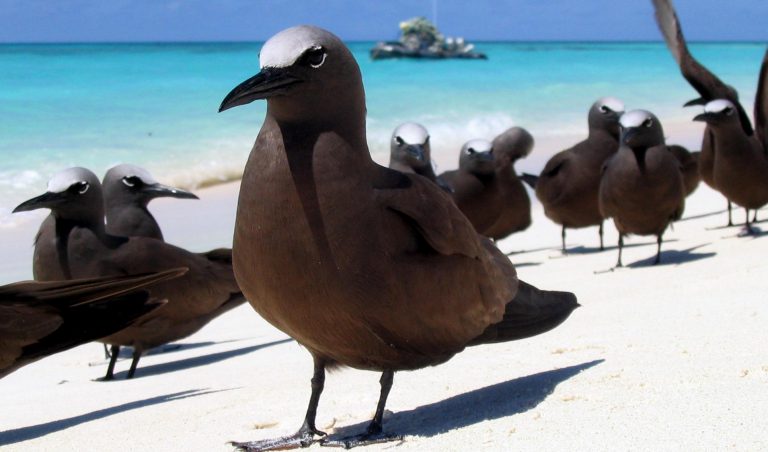 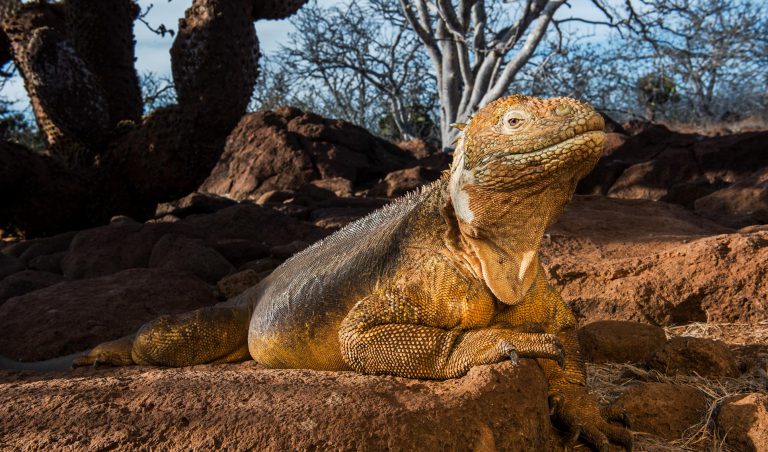 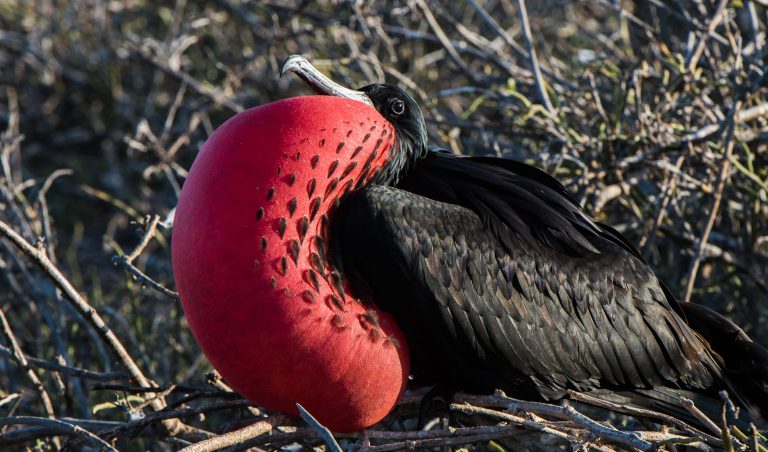 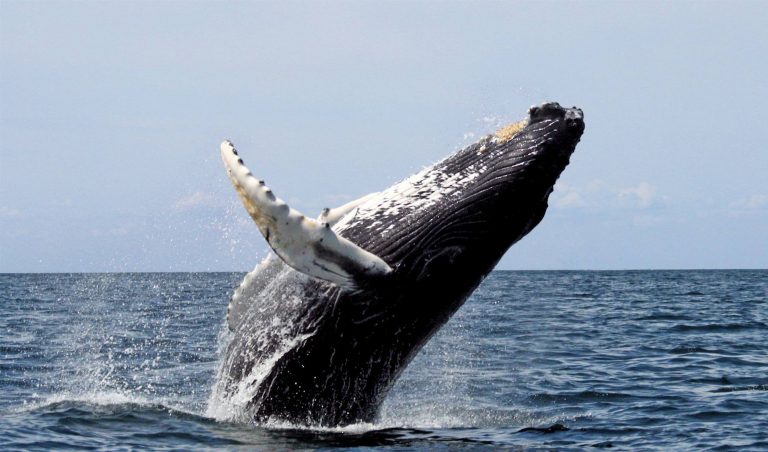 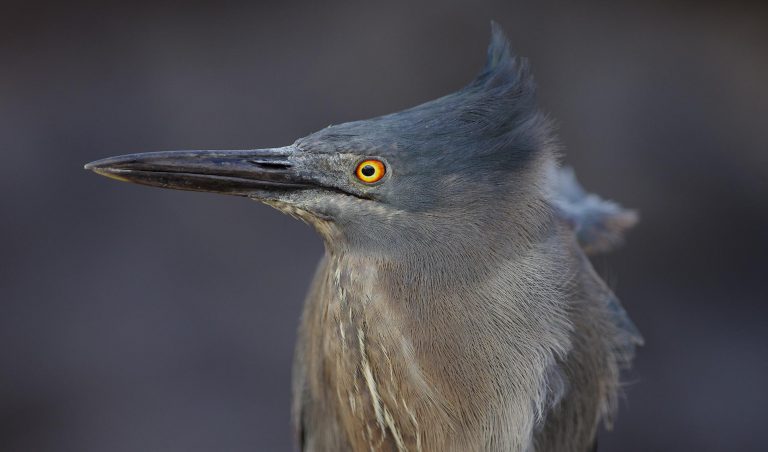 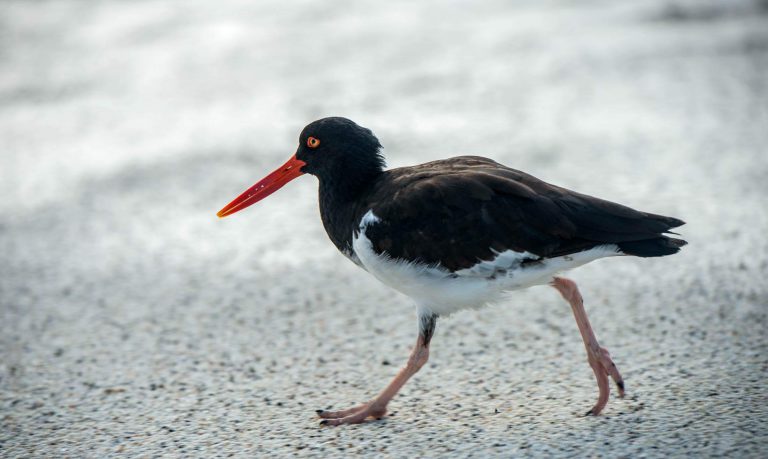 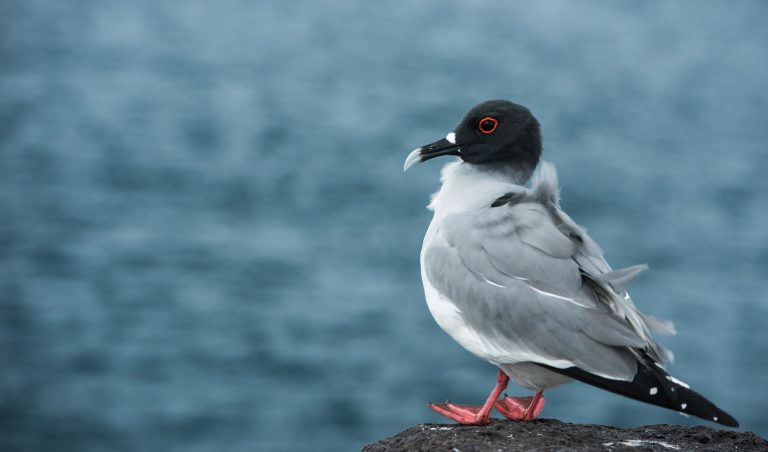 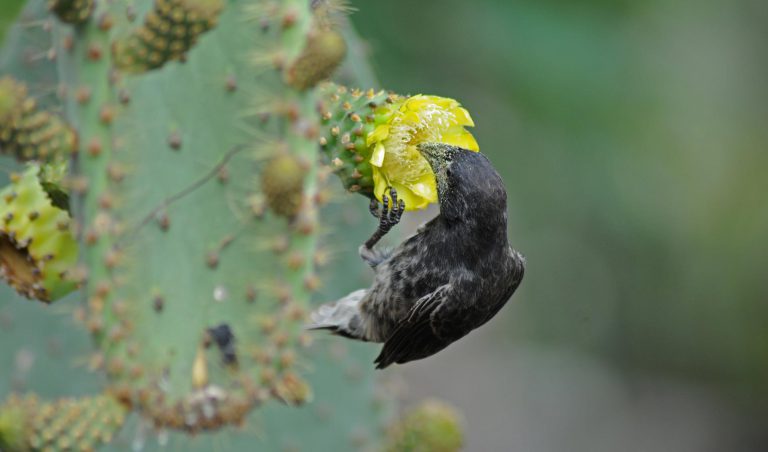 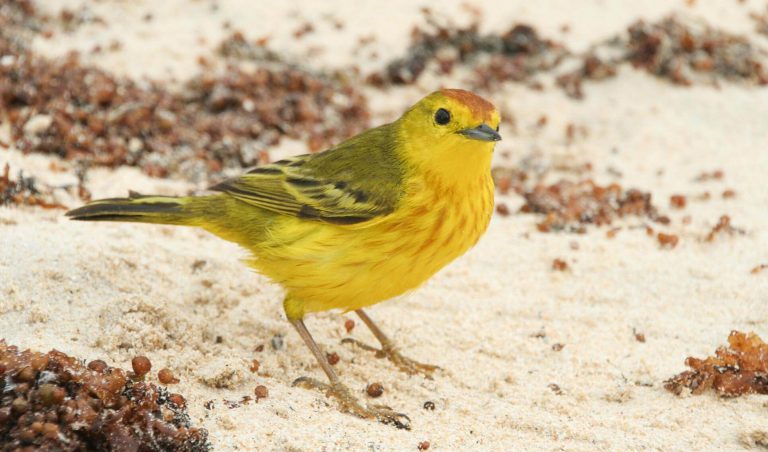 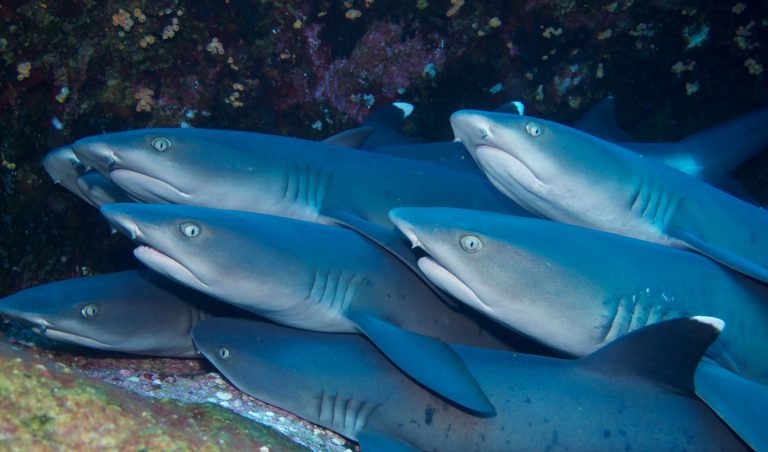 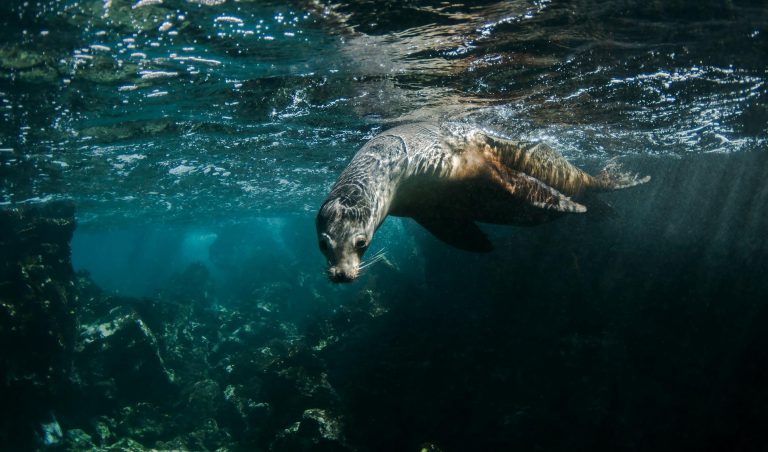 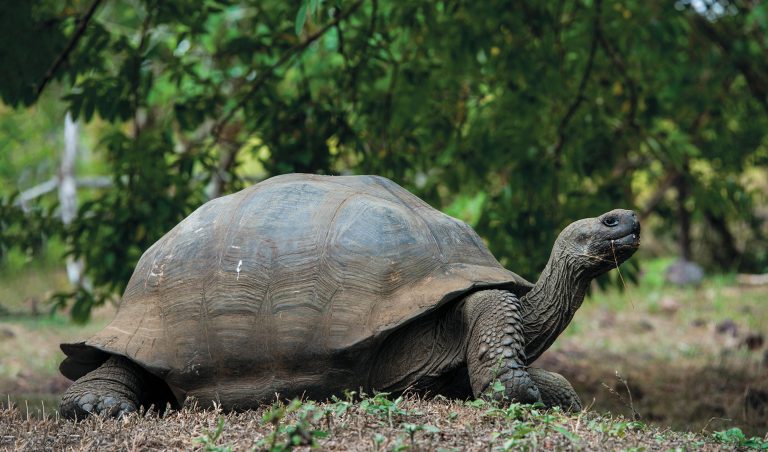 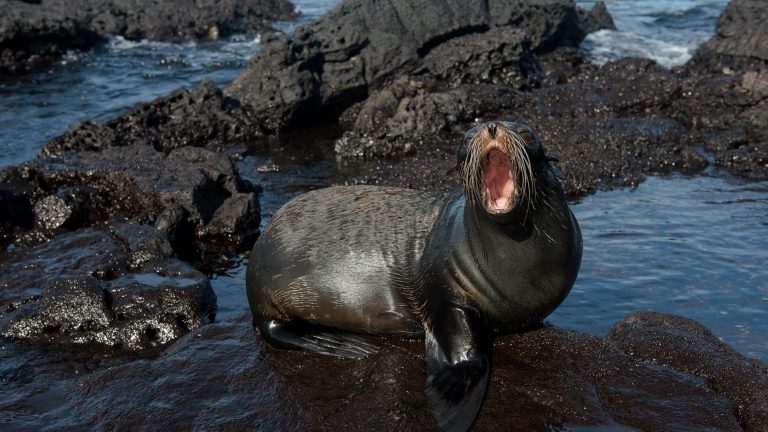 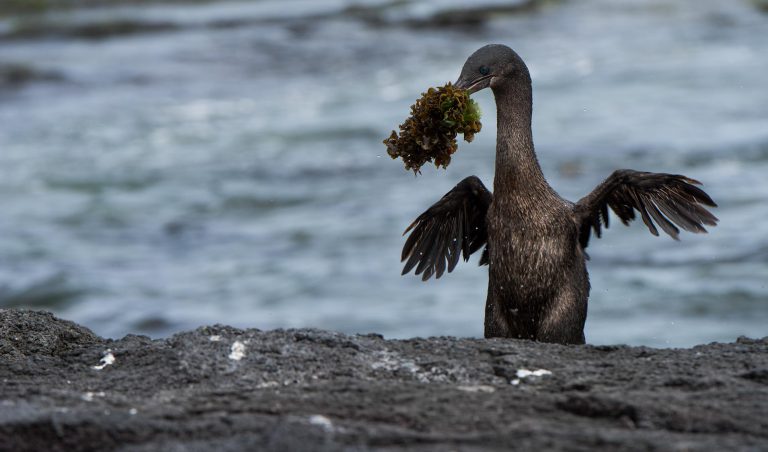 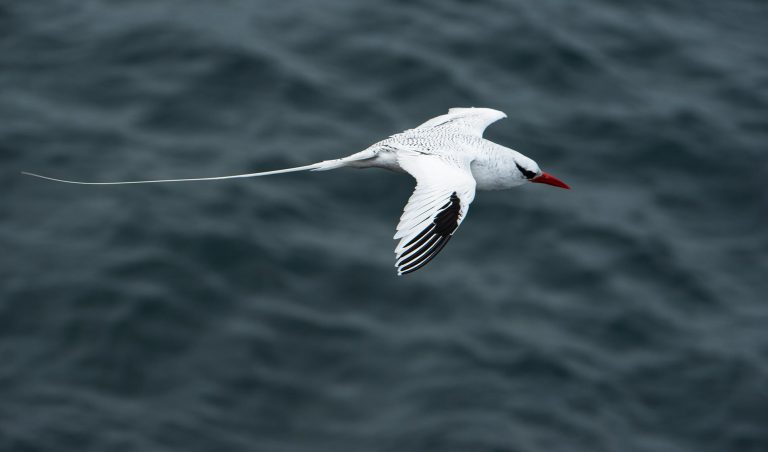 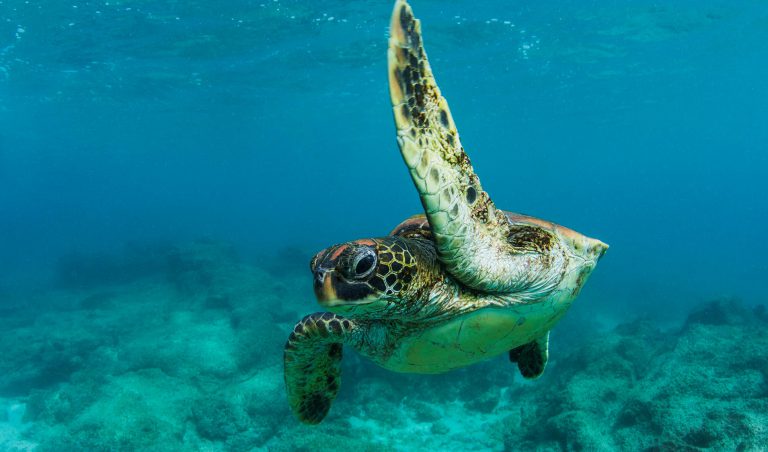 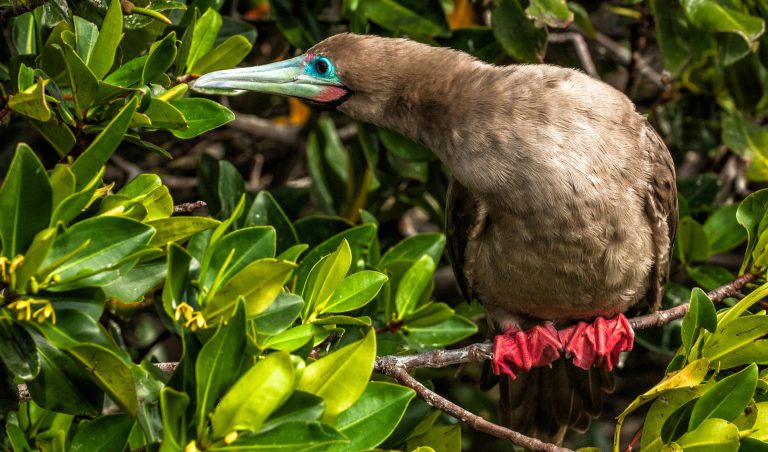